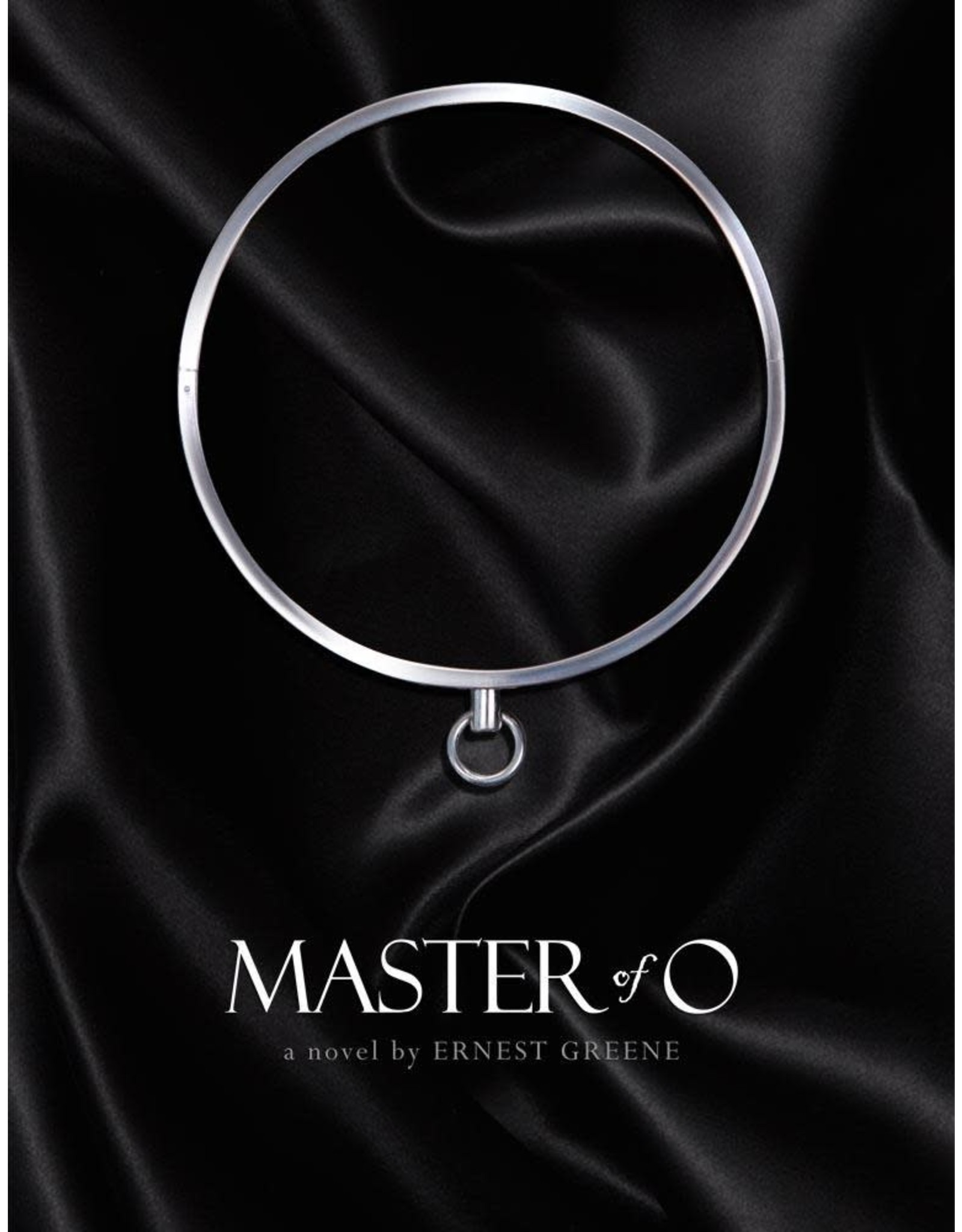 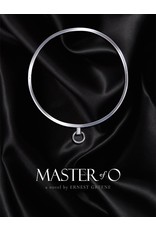 Enter the decadent dungeons frequented by the powerful players of Los Angeles in this sexy virtual page turner!

Steven Diamond is a high-powered LA attorney by day, but by night he uses his wealth and influence to indulge his most intimate desires - including the domination and ownership of his choice of beautiful and willing female slaves. His life is a waking dream until his younger half-brother, Ray, presents him with a unique gift: The eponymous O, a mysterious and seductive submissive hedonist in search of a master deserving of her complete devotion.