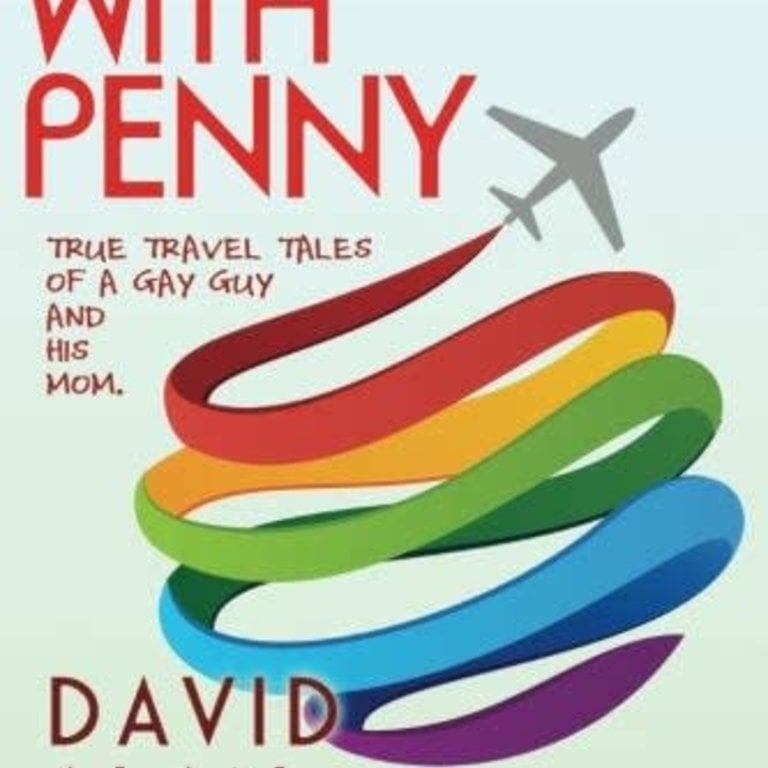 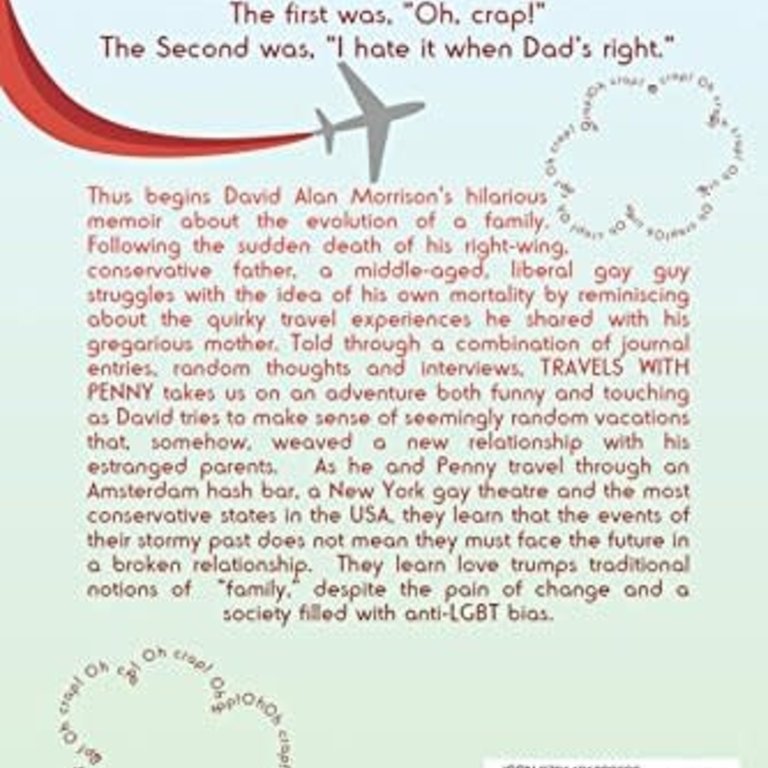 Dad glared at me and muttered under his breath, “I think it’s great you two go someplace together. But if you’re going to spend money, go someplace I won’t take her, like Europe.” “Maybe next time.” He shook his head and yelled at the defensive linebacker on TV. “I’m worried.” “We’ll call you every day. How does that sound?” “I’m worried about New York. No telling what trouble you two will get into there.” “I do not get into trouble,” I protested. Then, as an afterthought, “Not anymore.” He grumbled and cracked open another peanut. “This is a bad idea.” “I want to do something special for my birthday, Dad. Go somewhere I’ve never been.” “Branson, Missouri, has some great concerts. I’ll go with you to Branson.” “I don’t want to travel some tourist trap, Dad,” I pleaded. “I want to do something memorable . . . fun . . . interesting.” “Dollywood’s interesting.” “Dad, why don’t you come with us?” He shook his head and flipped through the channels. He hated commercials. “I ain’t going to New York! Dirty, big, noisy, crazy people . . . they can keep it for all I care.” He looked at me and popped another peanut into his mouth. “Don’t take her to any of those shady, New York, low-life places, like gay bars.” “Relax, Dad,” I laughed. “A gay bar is probably the safest place for her to be.” He looked me dead in the eye and said, “She’s your responsibility. If anything happens to her, I’m blaming you.” “What’s the worst that could happen, Pop?” I asked as he turned back to the game. Note to self: Stop tempting fate.Thus begins David Alan Morrison’s hilarious memoir about the evolution of family dynamics. Following the sudden death of his father, a single, middle-aged gay guy struggles with his own mortality by reminiscing about the travels with his gregarious mother and, in doing so, discovers a new dimension to his relationship with himself, his parents and his regrets. Travels With Penny is an honest look at the transformation of the baffling, complex relationship between children and their parents.

David Alan Morrison is a playwright, teacher and sign language interpreter. His articles have been published in Apples 'N Oats, New Witch and Pitkin Review. His stage plays have been produced in Seattle, Louisville and Houston. He currently lives in Seattle, Washington.