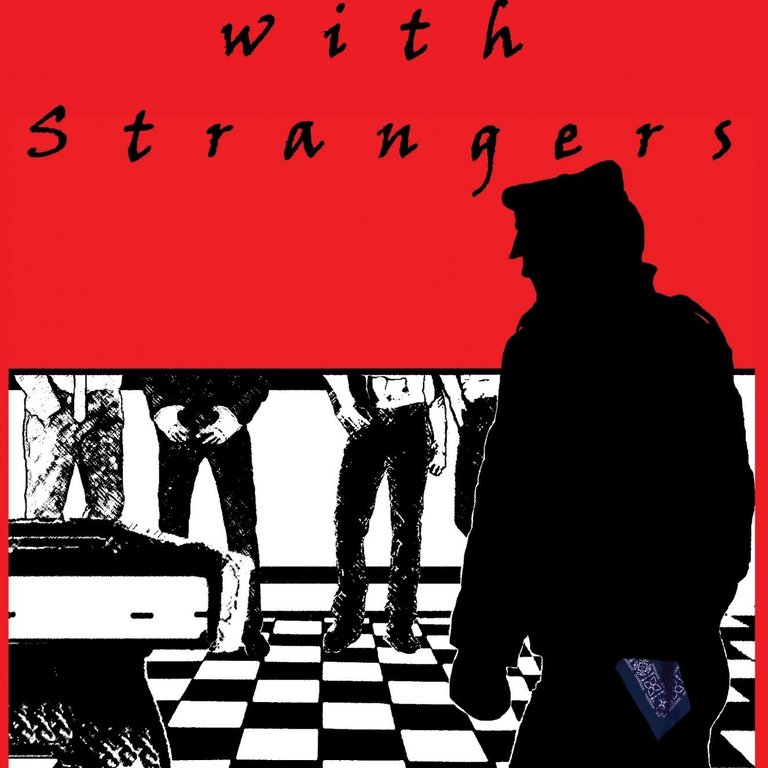 Nazca Plains To Walk with Strangers By Vincent L. Andrews

$17.95
Nazca Plains
In stock
To Walk with Strangers By Vincent L. Andrews
Share this product:

To Walk with Strangers
By Vincent L. Andrews

Part fiction and part psycho-sexual thriller, Vince Andrews has created a riveting work that takes the reader on a dark, disturbing, and terrifying ride into the world of public sex and the mind of a gay sexual psychopath. Utilizing the literary convention of the appalling and appealing stranger, To Walk With Strangers is a work of “transgressive” fiction, a genre of literature that focuses on a protagonist who feels stifled and confined by the accepted norms and morals of society. In an attempt to break free of social confinements, the protagonist within this genre often pursues various unconventional methods that sometimes appear unusual and extreme and contributes to the protagonist appearing mentally unstable, sexually insatiable or generally anti-social and nihilistic. Thematically, transgressive fiction deals with the quest for self-identity and personal freedoms. The writings of the Marquis de Sade, the Comte de Lautréamont, Émile Zola, and Fyodor Dostoyevsky can be considered early representations of this genre. Each reader must ask one question: Do they dare To Walk With Strangers?