Nazca Plains The Hounds Of Hell : And Other SM Tales by Larry Townsend

Nazca Plains The Hounds Of Hell : And Other SM Tales by Larry Townsend 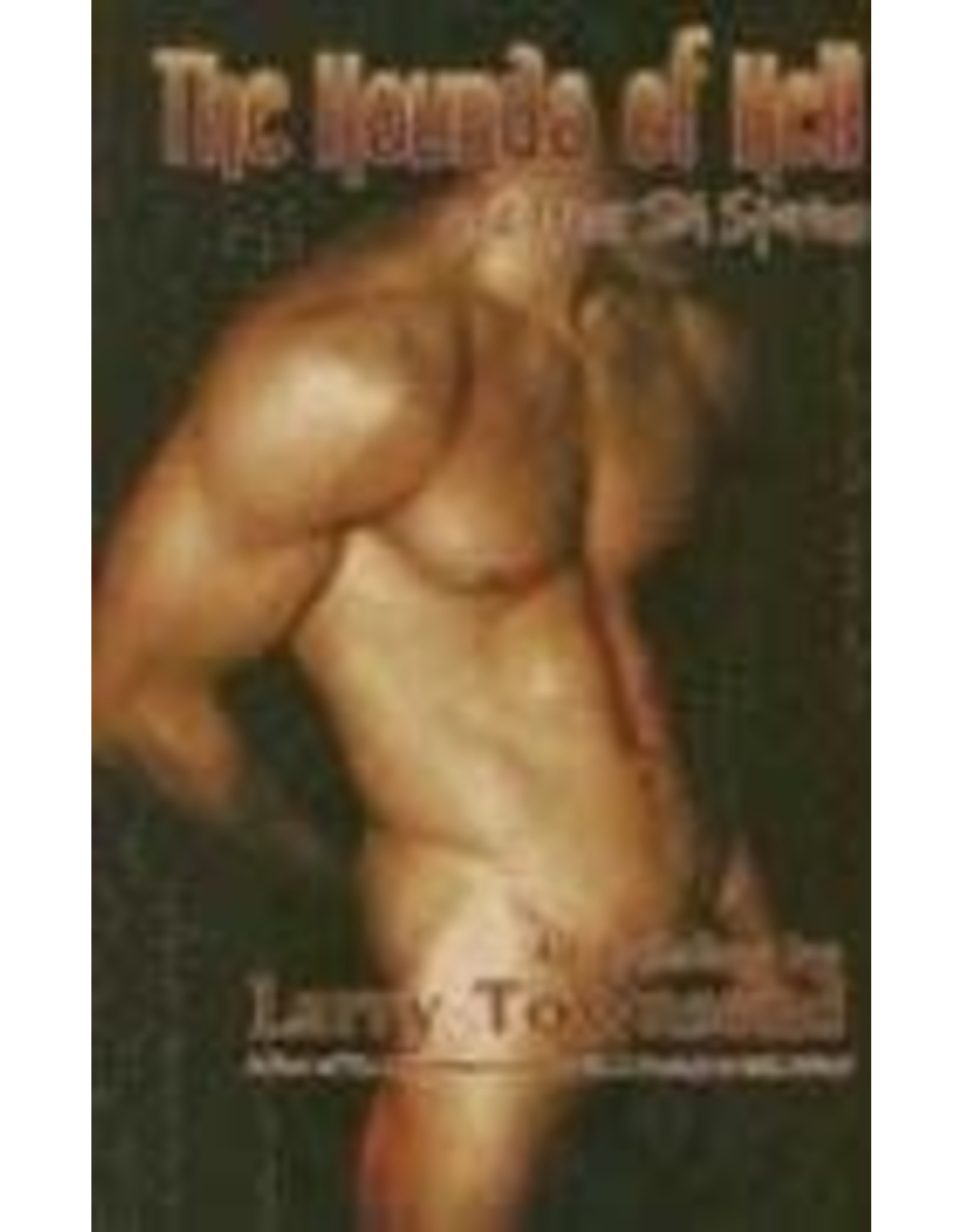 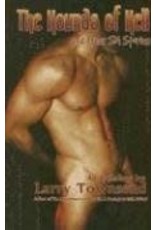 Larry Townsend has been writing kinky stories for decades, and The Hounds Of Hell is one of his many collections. The key factor in this book is that Townsend has created settings for each story to different historical locales and then allowed his kinky imagination to roam the period.

In Prisoner Of War, his description of the German farmhouse is so perfect that you feel the dank of the abandoned basement. He also has an emotional feel for the characters in his stories. You often gain insight into what attracts these men to their fetishes and their actions, more so than most writers in the genre.