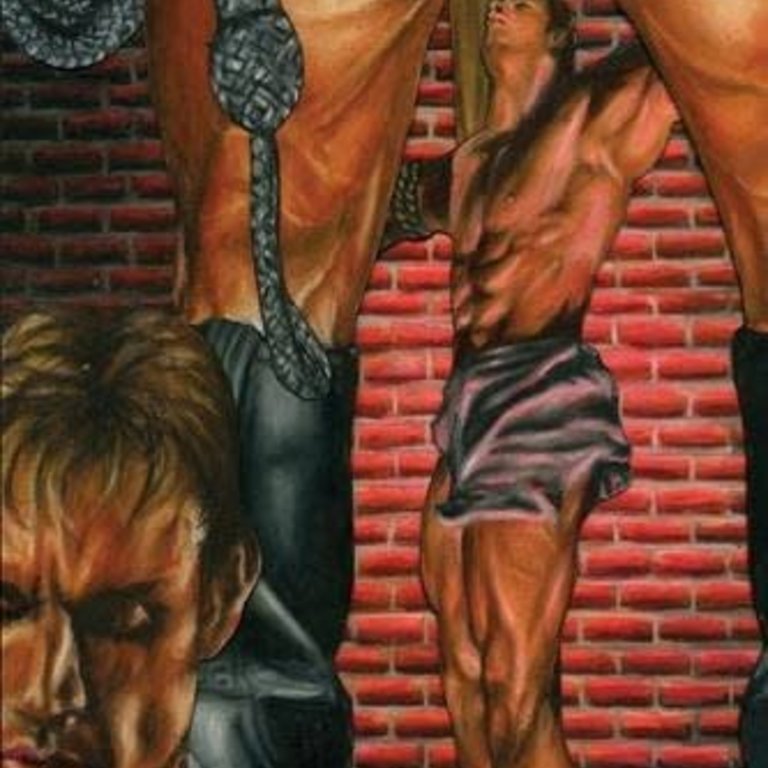 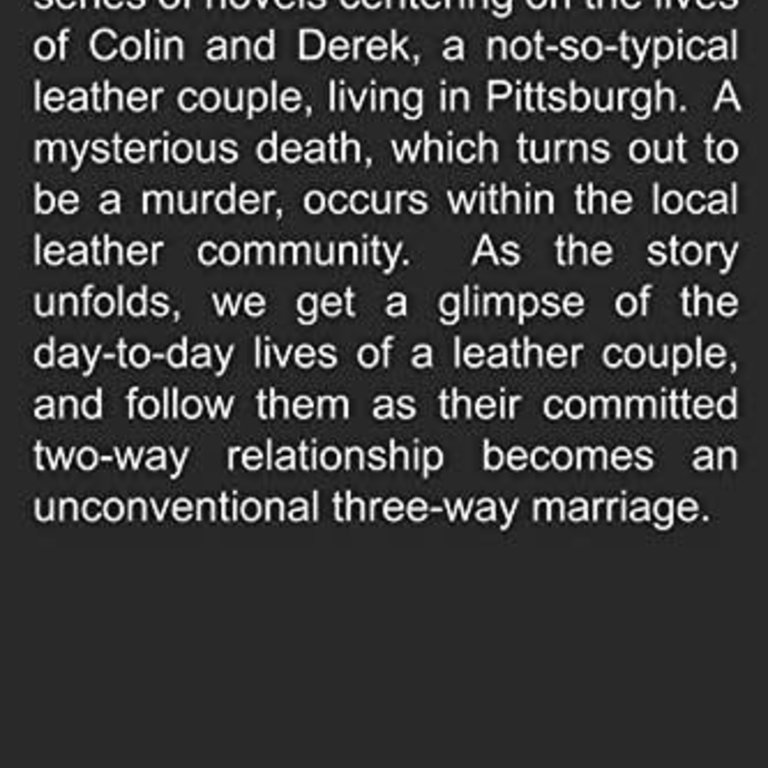 Nazca Plains The Bonds of Death By Chuck Williams

$17.95
Nazca Plains
In stock
The Bonds of Death By Chuck Williams
Share this product:

The Bonds of Death
By Chuck Williams

Part 1 of a trilogy. A story about a gay leather family which happens to include a Episcopalian Priest. The conflict begins during a horrendous confession. Should he break the confessional and save lives? Or, should he contact the police. The murders continue.

Chuck Williams was born in Pennsylvania in the 1950s. He attended university and several graduate schools, never quite deciding on what he wanted to do with his life. Introduced to leather in the late seventies, he became one of those men dressed completely in black leather, hidden by the shadows.