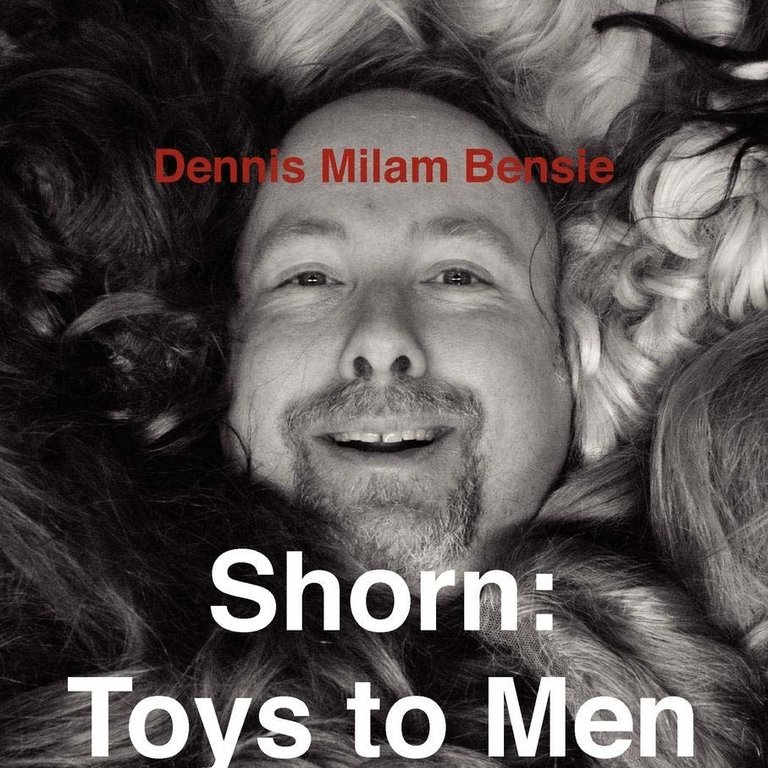 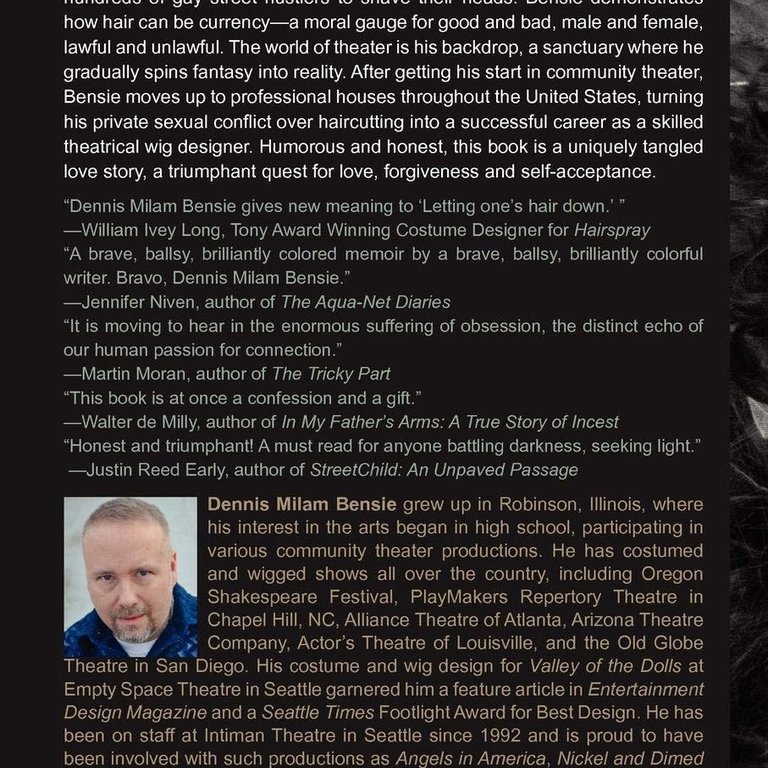 What shapes a man's life more? Being molested at age seven, having a gruff father ashamed of him for being effeminate, or being humiliated by school bullies for being a sissy? In the memoir, Shorn: Toys to Men, author Dennis Milam Bensie chronicles his journey from damaged boy, self-medicating by cutting the hair of shoplifted Barbie dolls, to confused young man, paying hundreds of gay street hustlers to shave their heads. Bensie demonstrates how hair can be currency-a moral gauge for good and bad, male, and female, lawful and unlawful. The world of theater is his backdrop, a sanctuary where he gradually spins fantasy into reality. After getting his start in community theater, Bensie moves up to professional houses throughout the United States, turning his private sexual conflict over haircutting into a successful career as a skilled theatrical wig designer. Humorous and honest, this book is a uniquely tangled love story, a triumphant quest for love, forgiveness, and self-acceptance.

Dennis Milam Bensie grew up in Robinson, Illinois where his interest in the arts began in high school participating in various community theatre productions. He holds a degree in Theater Costume Design from Southern Illinois University at Carbondale and completed an apprenticeship in theatrical wig construction at Los Angeles Opera. His costume and wig design for Valley of the Dolls at Empty Space Theatre in Seattle garnered him a feature article in Entertainment Design Magazine and a Seattle Times Footlight Award for Best Design. Bensie was the Wardrobe and Wig Master at Intiman Theatre in Seattle for twenty seasons. His first book, Shorn: Toys to Men was nominated for the Stonewall Book Award, sponsored by the American Library Association. It was also a pick in the international gay magazine The Advocate as One of the Best Overlooked Books of 2011. Dennis is single and lives in Seattle with his three dogs.