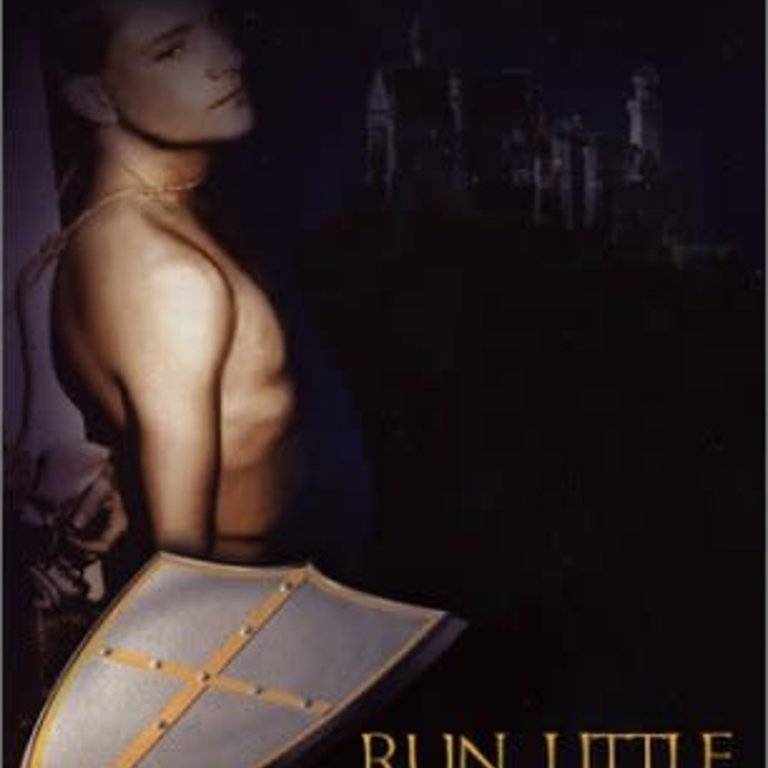 Run Little Leather Boy and its sequel Run No More are combined here in one volume for the first time. These classic novels chronicle the experiences of young Wayne Hoffsteder. Spoiled and Handsome, lusty but insightful. As he learns the meaning of SM and seeks his own place within the leather hierarchy. He tells his tale with a unique combination...