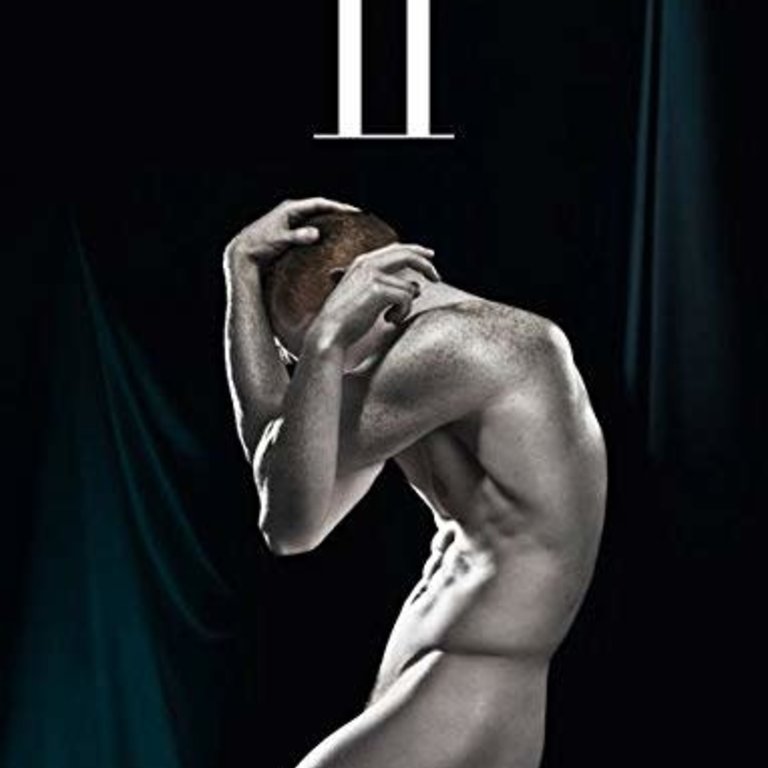 “Red Hot II” is a collaboration between British photographer Thomas Knights and British designer Elliott James Frieze, characterized with its rebranded midnight blue material background. “I felt there was more to say. Many of the redhead models we talked to not only had issues with their red hair growing up, but also with being pale. So, this exhibition and art book will explore the beauty of the redhead’s pale skin, it’s supposed fragility, and poetic appearance ... We will also look at the beauty of freckles as well as black and mixed-race redheads. We are taking the conversation further this time, celebrating what makes us redheads unique, learning to love that uniqueness and empowering ourselves by owning that difference,” says Thomas Knights, creator of the “Red Hot” project.

Thomas Knights (*1983) began his career as a music producer and performer and quickly realized he also had a talent behind the camera. Inspired by underground visionaries like James Bidgood and Pierre et Gilles, and the greats like Helmut Newton, Richard Avedon, Guy Bourdin, and David Lachapelle, he has a dark, cinematic yet “pop” approach to photography, film, and music. His many music videos for the likes of Marina and The Diamonds, Willy Moon, Karin Park, and Maya Jane Coles have amassed millions of views online, and his photography has been featured in “Marie Claire,” “InStyle,” “Dazed & Confused,” and “Vogue Italia.” www.thomasknights.com

With over fifteen years of experience in the fashion and design industries, Elliott has worked for multiple international brands in a directorate role from Michiko Koshino and Qasimi to Isabel Garcia