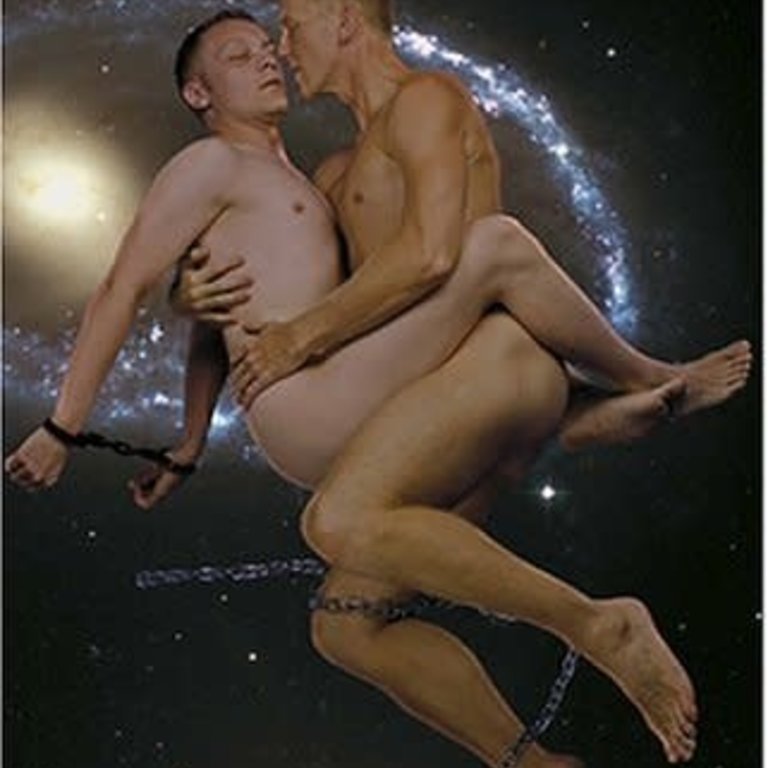 $16.95
Nazca Plains
In stock
Master of Masters By Larry Townsend
Share this product:

Master of Masters
By Larry Townsend

A heavy action SM space novel originally published in serial form in LT's exclusive private editions. Presented here in a well-coordinated whole, it tells the tale of men turned space out-laws, finally able to practice their exotic sexual rituals without government restraint. They are forced by circumstances to fight the space services of both Empire and...