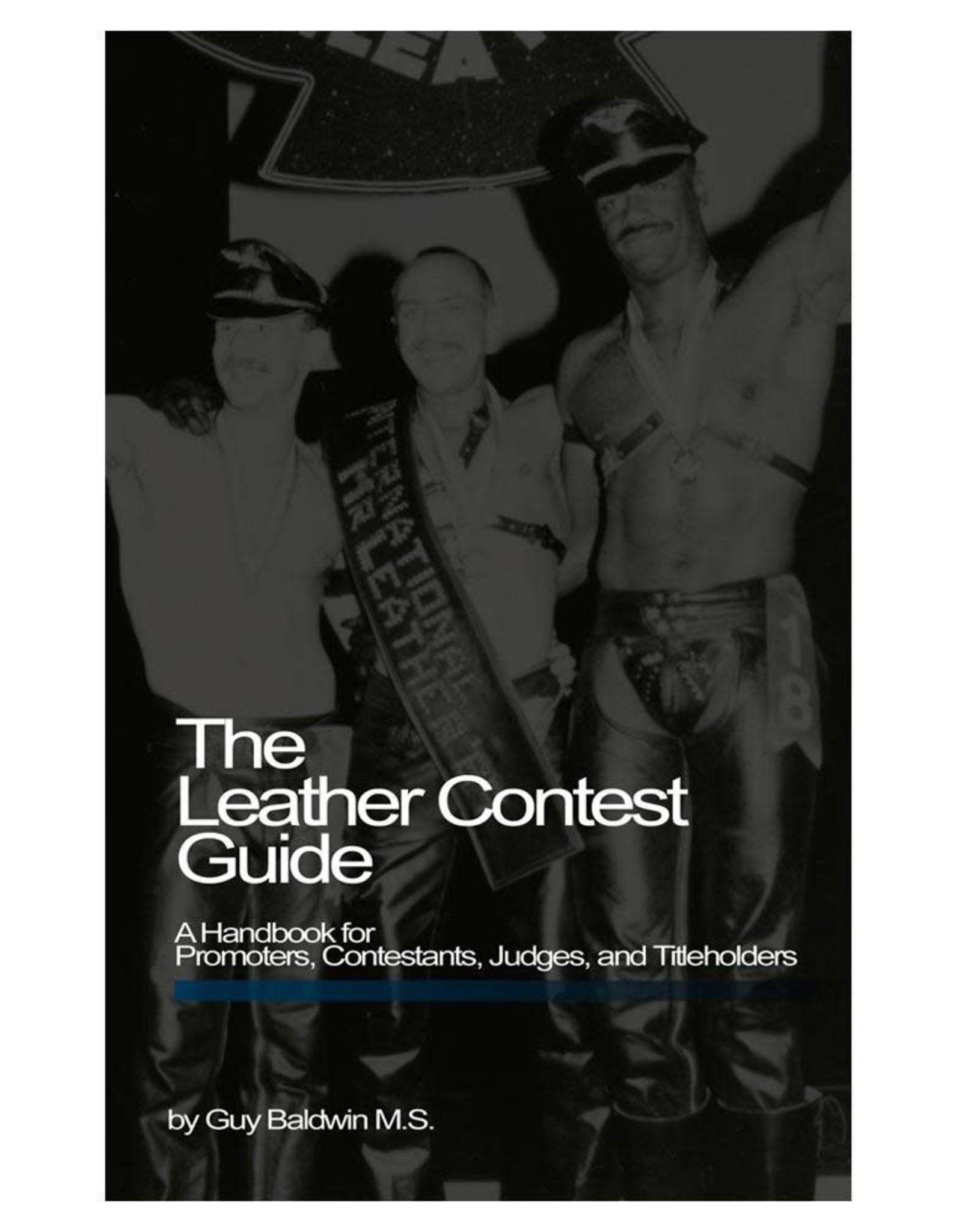 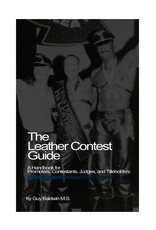 This is truly an exhaustive guide to the leather contest. Contest promoters, contestants, judges and winners will all benefit from the sound advice presented in this book.

In frequent demand as a prolific author, teacher, mentor and speaker, Guy has traveled the U.S. and Canada extensively to present a wide array of workshops, demonstrations, seminars and lectures to audiences of both players and health-care professionals.

In 1989, Guy served concurrently as International Mr. Leather, and as Mr. National Leather Association - the only person ever to do so. In 1999, he was keynote speaker at the Third Leather Leadership Conference held in San Francisco. In 2001, Guy was awarded both the Pantheon and Dominion lifetime achievement awards.