Home / Independent Brand How To Kill A Superhero: World Without Daylight by Pablo Greene 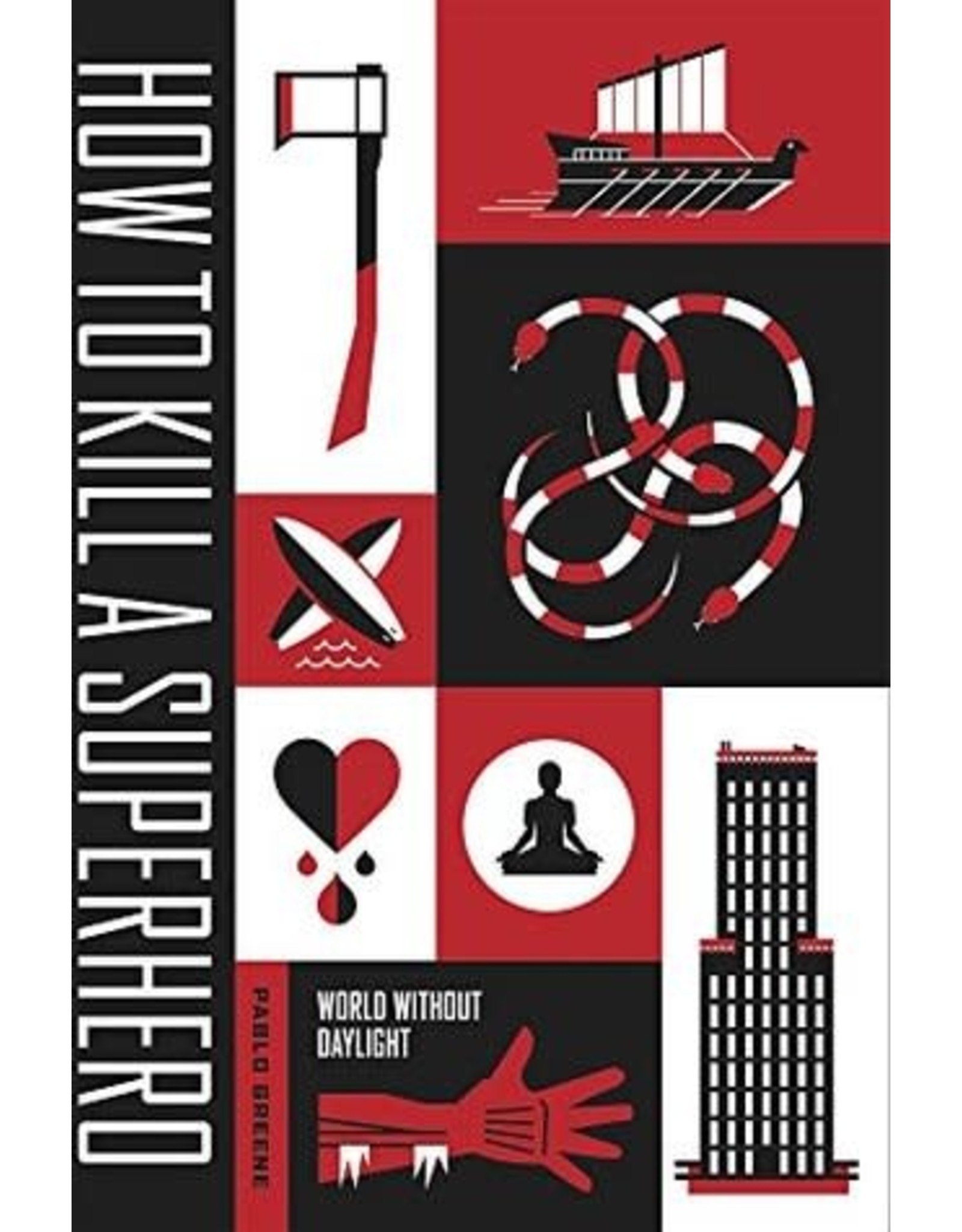 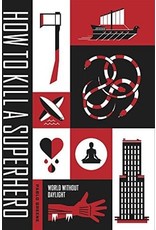 Some might say the man known as Roland has superpowers. He prefers to think of himself as an anomaly of human evolution. Roland has exiled himself from the United States after his escape from an FBI manhunt. He travels east along the globe on a mission to find David Dallion, a reclusive biologist who can help Roland reverse his superpowers, which are tied to the occult book The Golden Man.

As Roland faces the savage danger of the Australian outback, he discovers that he is still vulnerable to his sadomasochistic urges: He has a superhero fetish that he cannot control. Roland’s journey will pit him against an ancient and mysterious evil that stains the sky in blood and threatens to murder humanity — to unleash the Gold Apocalypse.

World Without Daylight is book two in the best-selling Gold Apocalypse series, which follows Roland in his quest to uncover the secrets of The Golden Man.