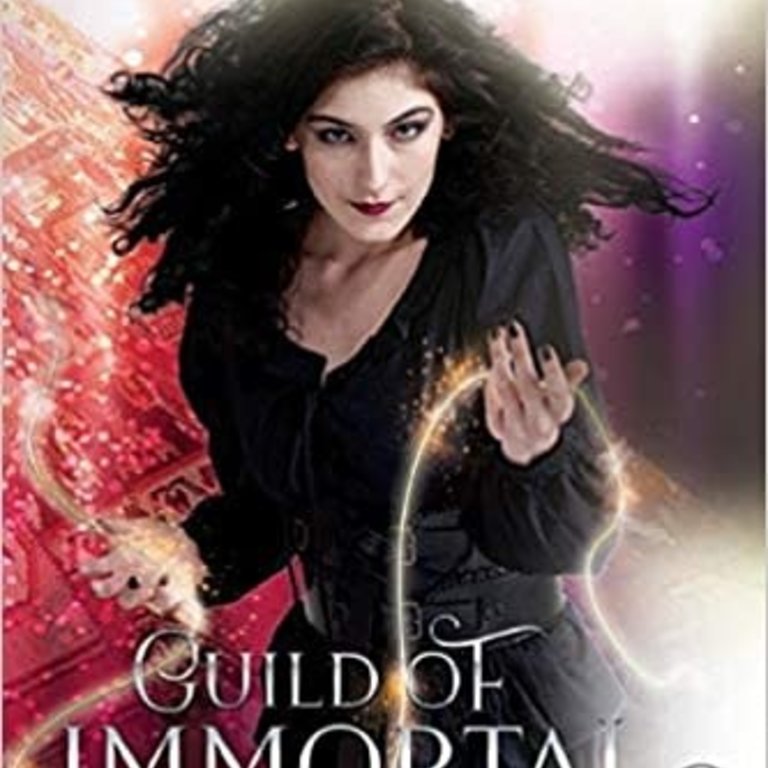 Two bodies are discovered on the grounds of "The Bastille," home to a coven of witches who belong to the Guild of Immortal Women. The bodies have strange characteristics, so what follows is a combination merry and sinister romp through ancient history. Medieval times are brought to life through a massive Tapestry adorning the mansion's walls where the characters -- animals and humans -- emerge through tears in the fabric.

It is up to Detective Matt Mathers and social worker Lynn Swanson to solve the murder-mystery while dealing with the strange world of magic, Guardian Abbey's amnesia from her past lives, and the devilish mission of Robert and the Doctor to create an immortal heir through the laboratory.

David Alan Morrison is a playwright, actor, educator and sign-language interpreter. His non-fiction has been published in Apples 'N Oates, New Witch and Pitkin Review. He lives in Seattle, Washington. H.L. Melvin is a proud native of California and works as a mental health professional. She lives with five cats, two dogs and three horses.