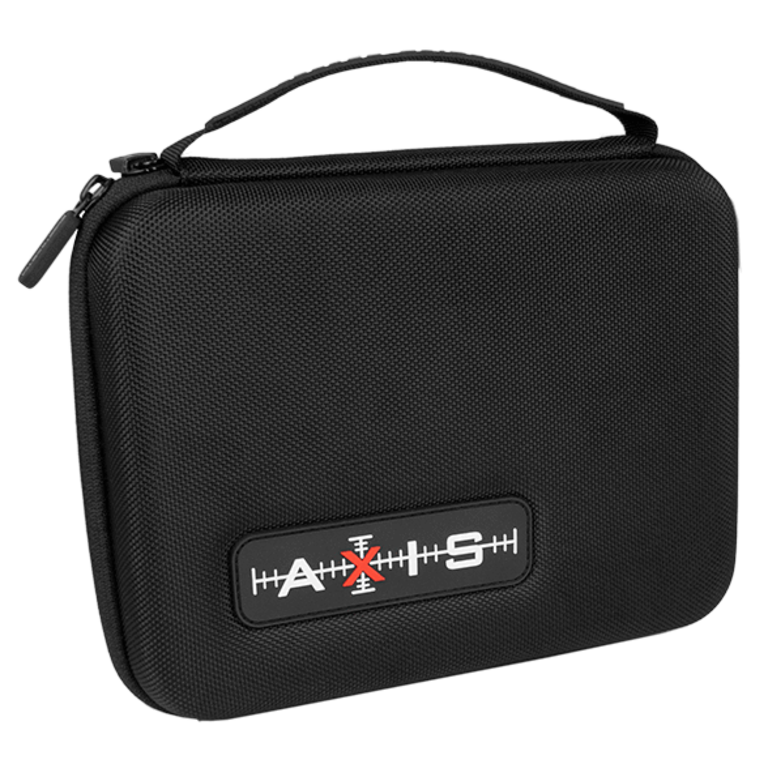 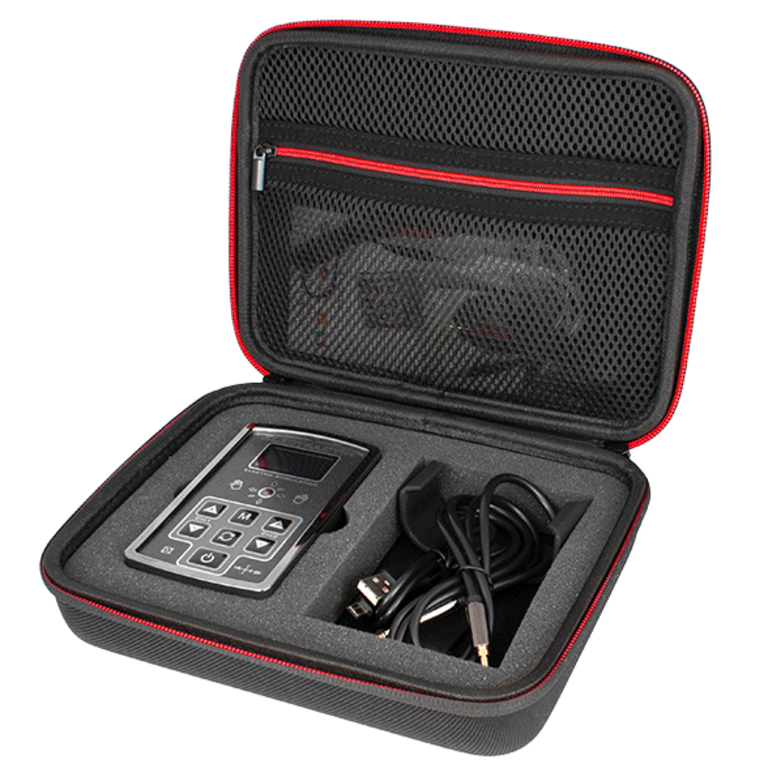 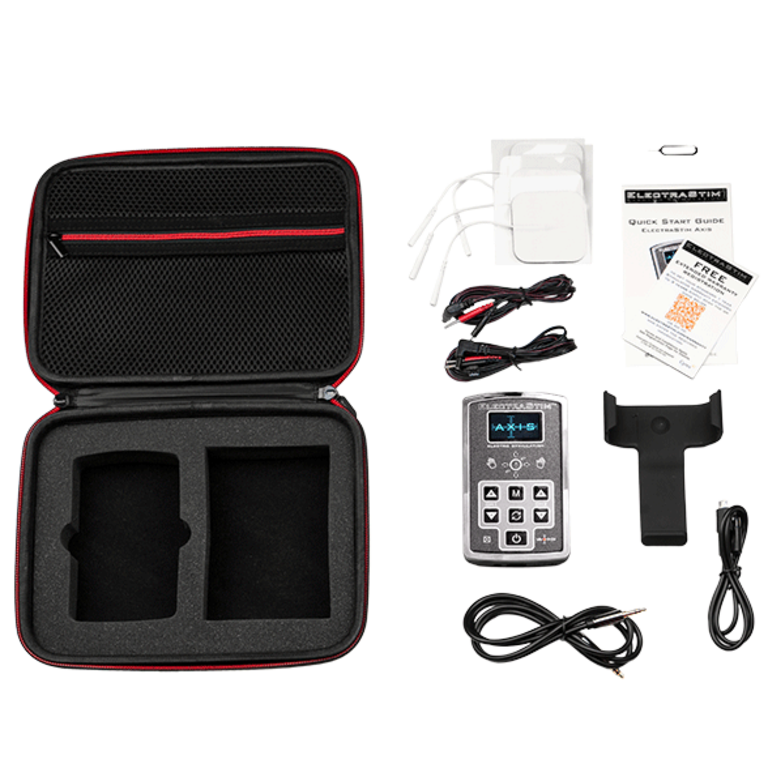 AXIS by ElectraStim is a high-spec dual output electro sex stimulator and is the first in the world to incorporate multiple input sensors for a truly customisable e-stim experience.

Control AXIS with the tactile buttons, a flick of your wrist, a wave of your hand, the sound of your voice or even the proximity of your partner’s body. AXIS gives you the freedom to control electro play, your way. The only limit is your imagination! The revolutionary technology inside AXIS is a world first for the electro sex category and nothing quite like it has been previously attempted. AXIS has user-updatable firmware and we have held back a variety of features that will be unlocked in the future so as if there isn’t enough already going on with AXIS there is also plenty to look forward to in the future.