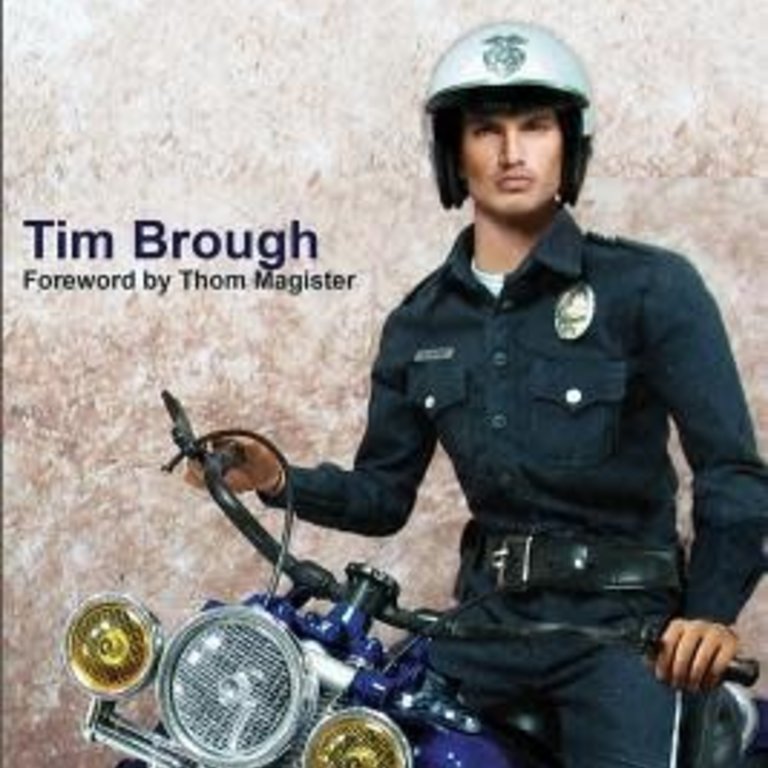 $18.00
Nazca Plains
In stock
Tim Brough is at it again with more than half a dozen stories of fierce man-sex, spiritual adventures and sadistic revenge. His writing is as graphic, as detailed, as elegant as ever. There's Officer Malloy, the bad-ass in his tight blue uniform...
Share this product:

Tim Brough is at it again with more than half a dozen stories of fierce man-sex, spiritual adventures and sadistic revenge. His writing is as graphic, as detailed, as elegant as ever.

There's Officer Malloy, the bad-ass in his tight blue uniform and tall Dehner boots tying up and flogging a new virgin victim in his private dungeon, and then mashing it up with Luke and Frank, two tough bounty hunters, playing for revenge and a sack full of money with guns barking and whips biting into naked flesh.

"Android Police" offers a futuristic world of renegade PS9400s battling sadistic humans. "Code Name Swuffy" is a totally today tale of US intelligence gathering and depraved torture in the Middle East, while other stories deal with human sexual redemption through violence and deep male submission at the end of a single-tail whip.

If you haven't read anything new from Tim recently, let me tell you he sure as hell hasn't lost his devilish touch to stir your darker imagination and to stimulate your one-handed reading with Bounty Hunters And Kick Ass Cops. Let's have some more soon, Tim- ALEX IRONROD, author of Leather Nights and Red Knight Rising.

Having read the erotic stories of Tim Brough, I always look forward to his next writings. Primarily because you never know what the subject matter will be. Give this talented boy-man a keyboard and he weaves a tale from his own experiences as a member of the S&M Community or plucks it out of his extremely fertile imagination. Rest assured, however, there will always be an element of sadism, whether it is fucking with a boy's brain, fantasies-come-true of kidnapping, bondage, floggings, and masochistic play, the brutality of man toward man, or downright terror. Several of the stories recount the journey taken by a Master and his submissive as they explore their sadomasochistic desires together- reaching further into the sexual abyss and building an absolute trust.

Tim's storytelling keeps you on the edge of your seat with one hand on the next page, ready for your hand to return to its primary function of stroking your cock as the story plays out. All your favorite characters- cops, Masters & slaves, military intelligentsia, and yes, even androids, play a role in this collection of short stories. - G.W. Leatherman Parks, author of Harvest of G.O.L.D., and Sadistic Leathercops.