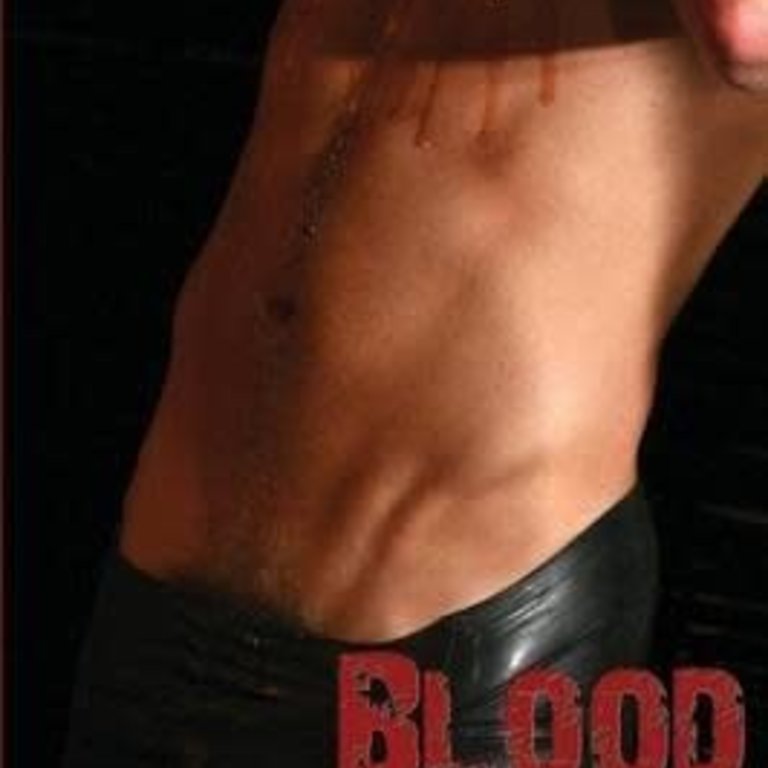 "Blood Fever" is a series of tales where tops become bottoms, macho jocks become submissive, cyber holds hidden sexual dangers and, mind control sometimes plays out in an erotic age regression. A hunky Latino baseball player finds that his request to be the 'top dog' over his equally sexy Mid-Western team captain plays out differently than he anticipated when he hires a doctor to give them both some 'attitude adjustments'. A sexy 'top' reporter meets a leather-man who shows him the ropes while in another tale an uncle arranges for his athletic and aggressively heterosexual young nephew to receive some corrective 'counseling'. A young stud marine discovers new meaning in the term 'the making of a marine' and some homo hating pro-jocks find their 'inner child'.