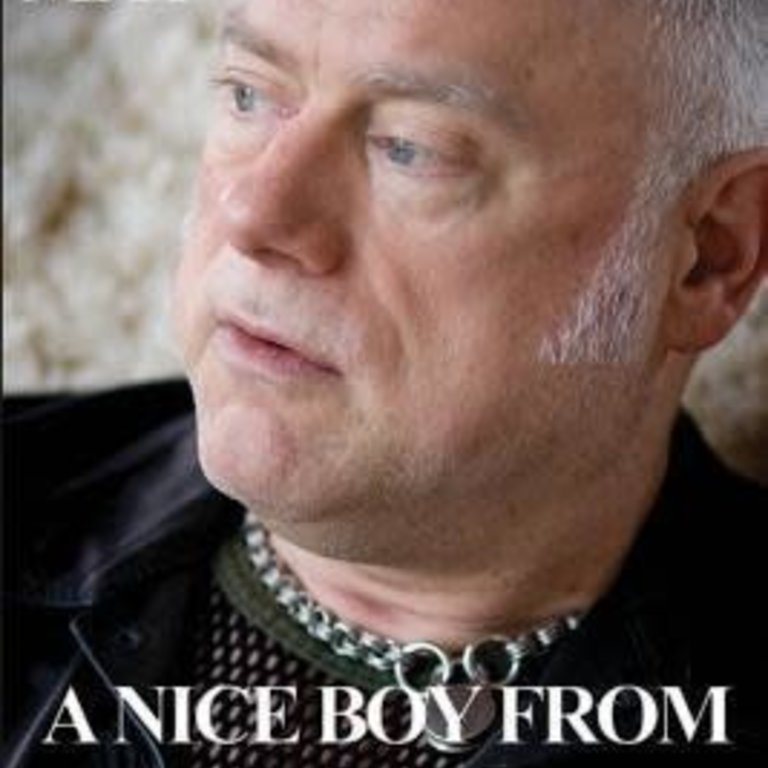 May is unflinching as he narrates the carefree years before AIDS through the subsequent years of desperation and loss. With few regrets, May describes his life as a sexually active and eager young man that embraced sadomasochism in the in the late 1970s, through the loss of his Daddy in 1992, his own brush with death, and the subsequent re-embracement of life and hope with his new Sir in the 1990s.