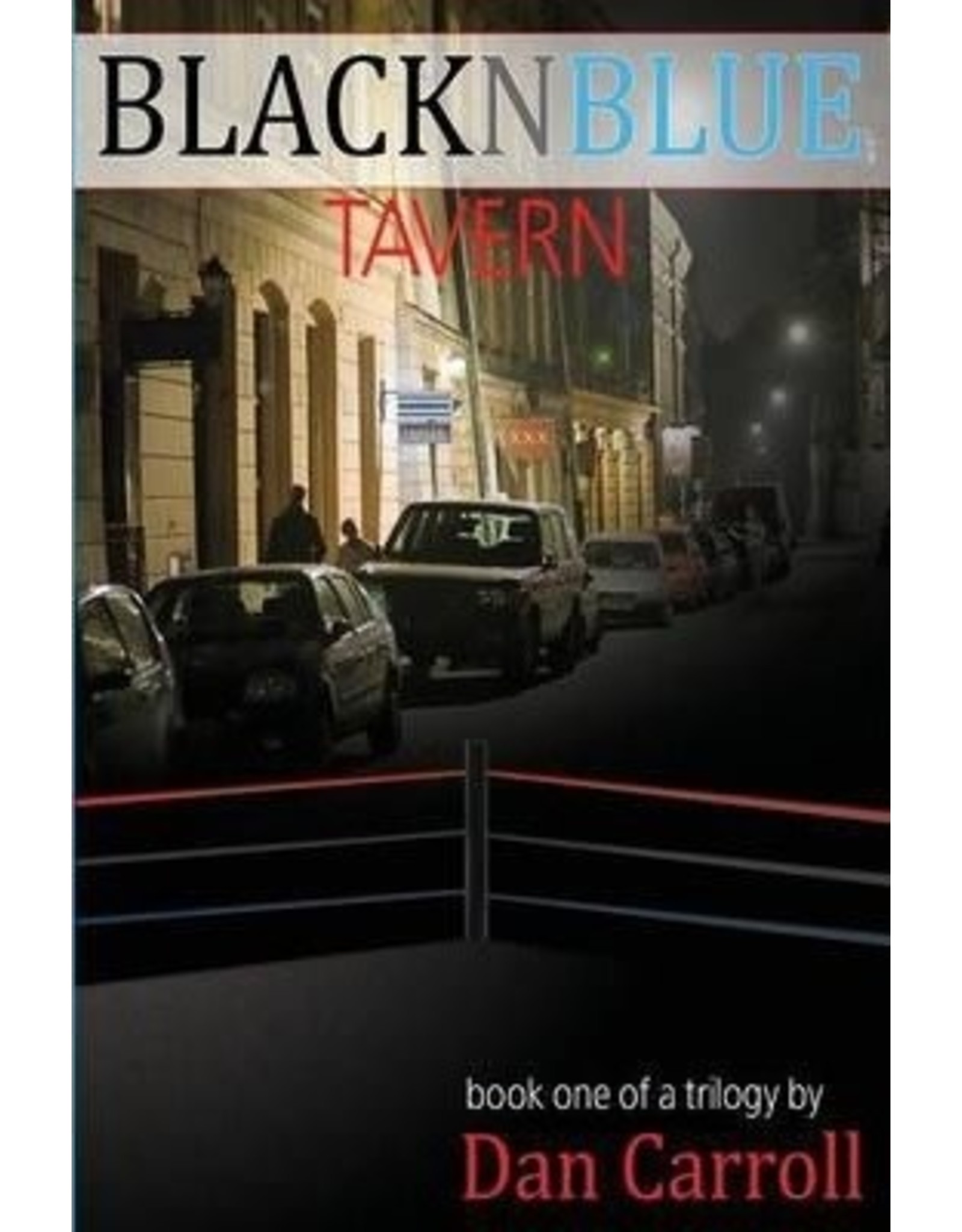 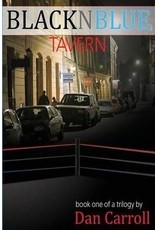 BLACKNBLUE TAVERN...WHERE DISCOVERIES HAPPEN! Welcome to The BlackNBlue Tavern and the lives of the men that arrive there with a thirst. Everything's on tap including a can of Grow the Fuck Up! When a former pro wrestler named Joe opens a bar catering to men who love manly combat, not even he could predict the arrival of the men that would soon become like a family to him. After meeting a man out of his past and taking an unexpected heart-punch, Joe and his partner leave the bar in the capable hands of Fist, a man known for being a rough street brawler but with a heart of gold.

Standing up, CJ grabbed Fist by one arm and waved at Joe and Jeff, who waved back as he led the bartender toward the door. As the door closed, Jeff said, "You know, babe, I just realized...it's NOT about the fights here, is it?"Suddenly, the men and the bar find themselves threatened by a mysterious pair and it's up to all of them to band together and defend their place. Boys will be boys, but it takes some MEN to fix the problems...Meet the men of the BlackNBlue...they'll never be the same, what makes you think you will?