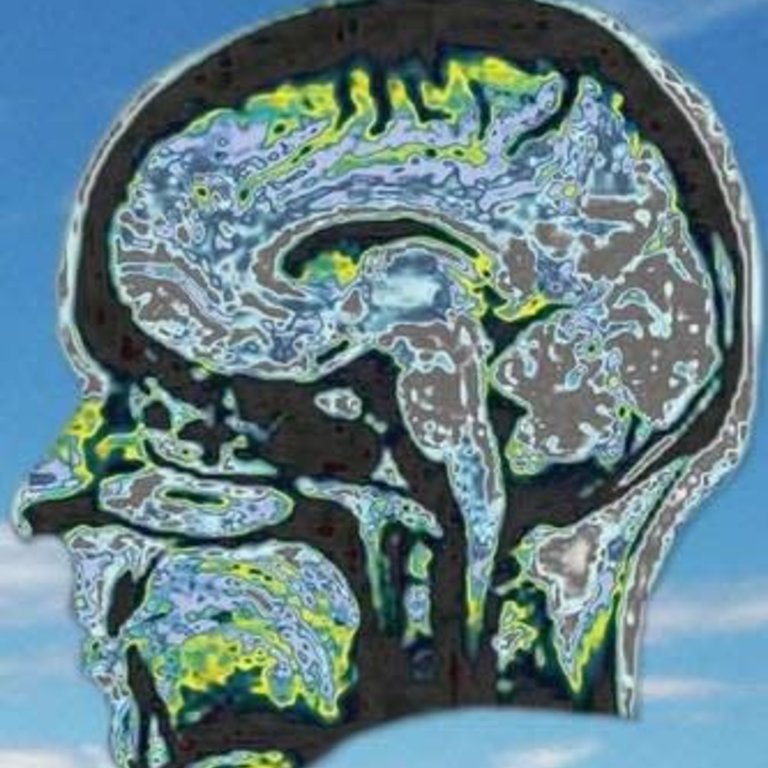 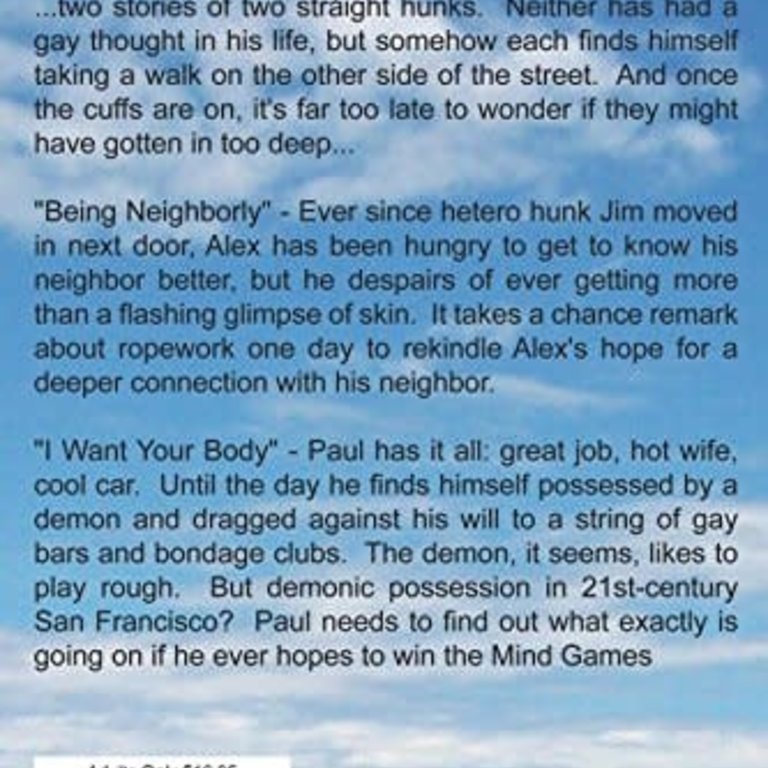 ...two stories of two straight hunks. Neither has had a gay thought in his life, but somehow each finds himself taking a walk on the other side of the street. And once the cuffs are on, it's far too late to wonder if they might have gotten in too deep... "Being Neighborly" - Ever since hetero hunk Jim moved in next door, Alex has been hungry to get to know his neighbor better, but he despairs of ever getting more than a flashing glimpse of skin. It takes a chance remark about ropework one day to rekindle Alex's hope for a deeper connection with his neighbor. "I Want Your Body" - Paul has it all: great job, hot wife, cool car. Until the day he finds himself possessed by a demon and dragged against his will to a string of gay bars and bondage clubs. The demon, it seems, likes to play rough. But demonic possession in 21st-century San Francisco? Paul needs to find out what exactly is going on if he ever hopes to win the Mind Games.

Alan DiLuca writes software for a living and occasionally dabbles in gay bondage fiction. He loves maps, languages, quantum physics, the clarinet, and watching - or being - a man struggling in tightly tied ropes. He lives in Bethlehem, Pennsylvania, with his husband of thirteen years.