Independent Brand How To Kill A Superhero: A Gay Bondage Manual by Pablo Greene

Home / Independent Brand How To Kill A Superhero: A Gay Bondage Manual by Pablo Greene 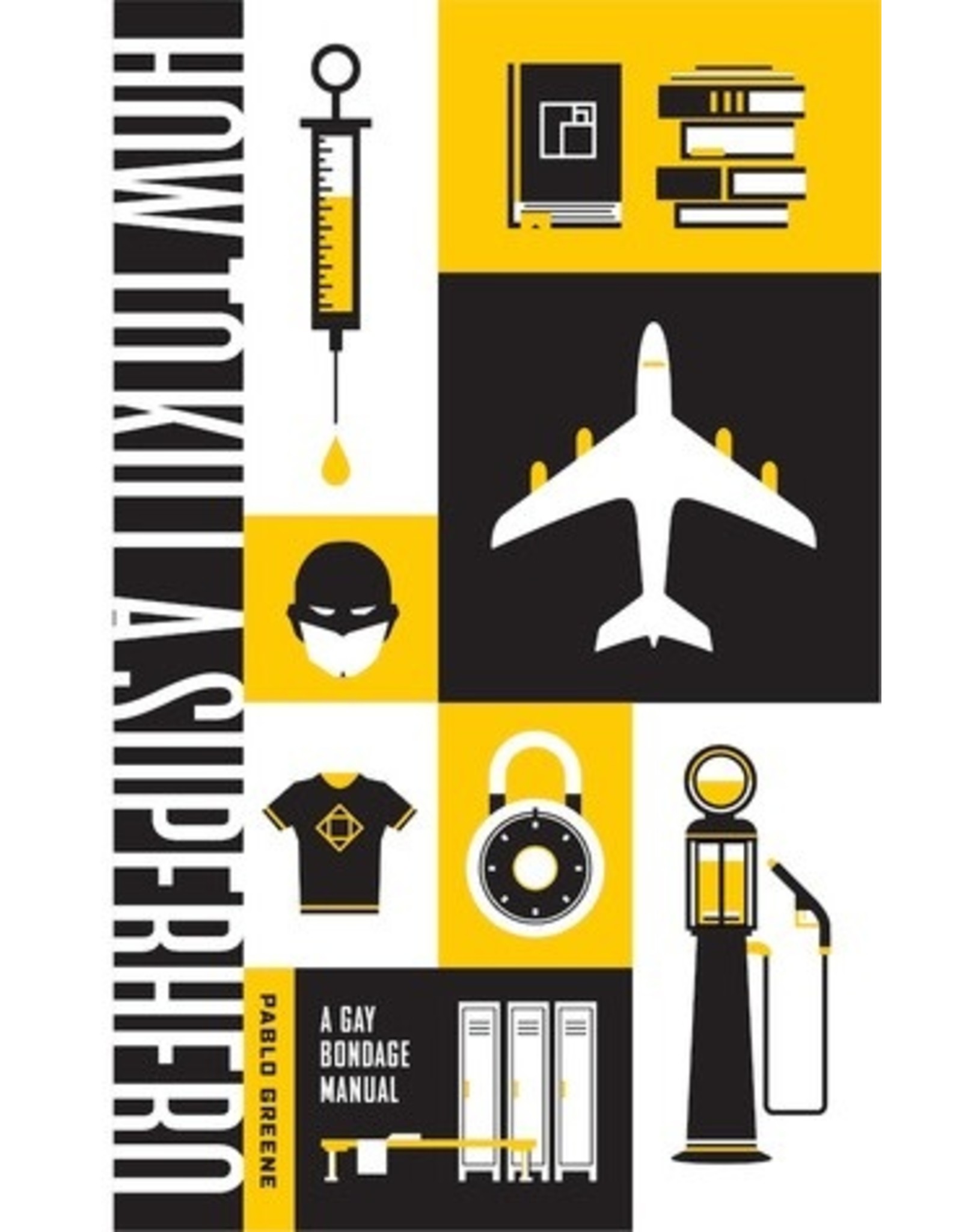 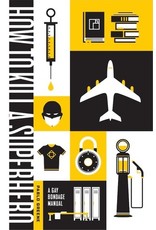 Music roars inside Fortress nightclub. Roland dances into the night, hoping to find a brief escape from his professional life at Kansas City’s Arkum Hospital. That night he bumps into Rick, a jet-setting executive who shares his fetish for superheroes in bondage.

Together Roland and Rick travel into a world of masks, rope, and sexual slavery. That is, until monstrous transformations start raging through Roland's body and mind, and their game of superhero fetish takes a very bad turn. Time is running out, and Roland is losing control. The only thing that can help him understand the danger he faces is a rare book that can reveal the mysteries that lie beyond the borders of pain and bondage.

How to Kill a Superhero: A Gay Bondage Manual is the first book in the Gold Apocalypse series, which follows the adventures of Roland in his quest to harness the powers of the Golden Man. The next two books will be released in Spring and Fall of 2014 from Beast Within Books.