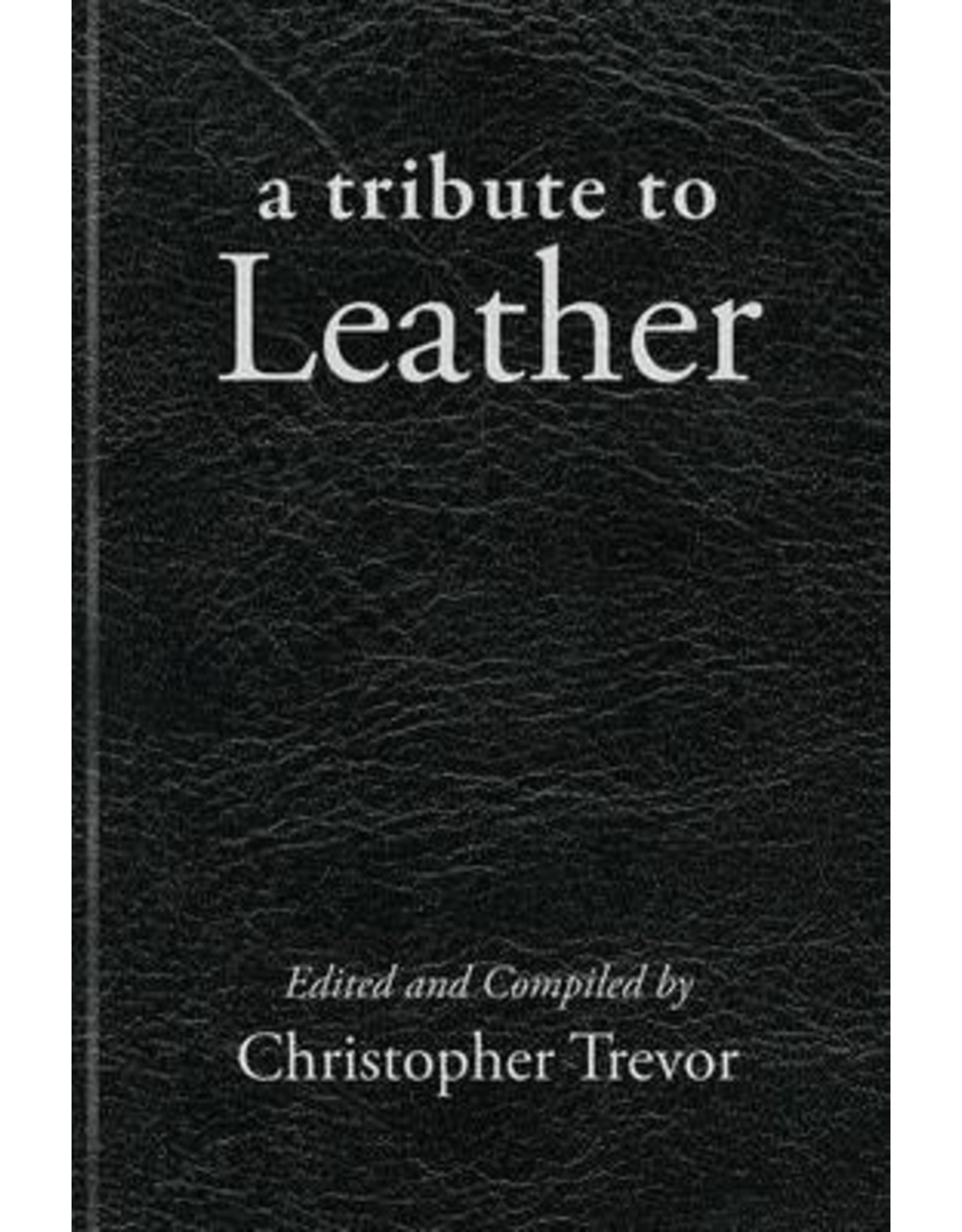 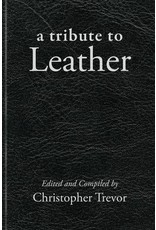 From uniforms to dungeons, from ruthless tops to hapless bottoms, from the LA scene to the classical music scene, Larry Townsend covered it all, if indeed he didn't start it all.

In the early seventies Mr. Townsend established his own small press, L.T. Publications and under this imprint published seventy-four large format books. These books contained his own stories and those of other talented writers, including: Victor Terry, Macbeth and other well-known authors who wrote for these collections under pseudonyms. Although most of Larry's books.