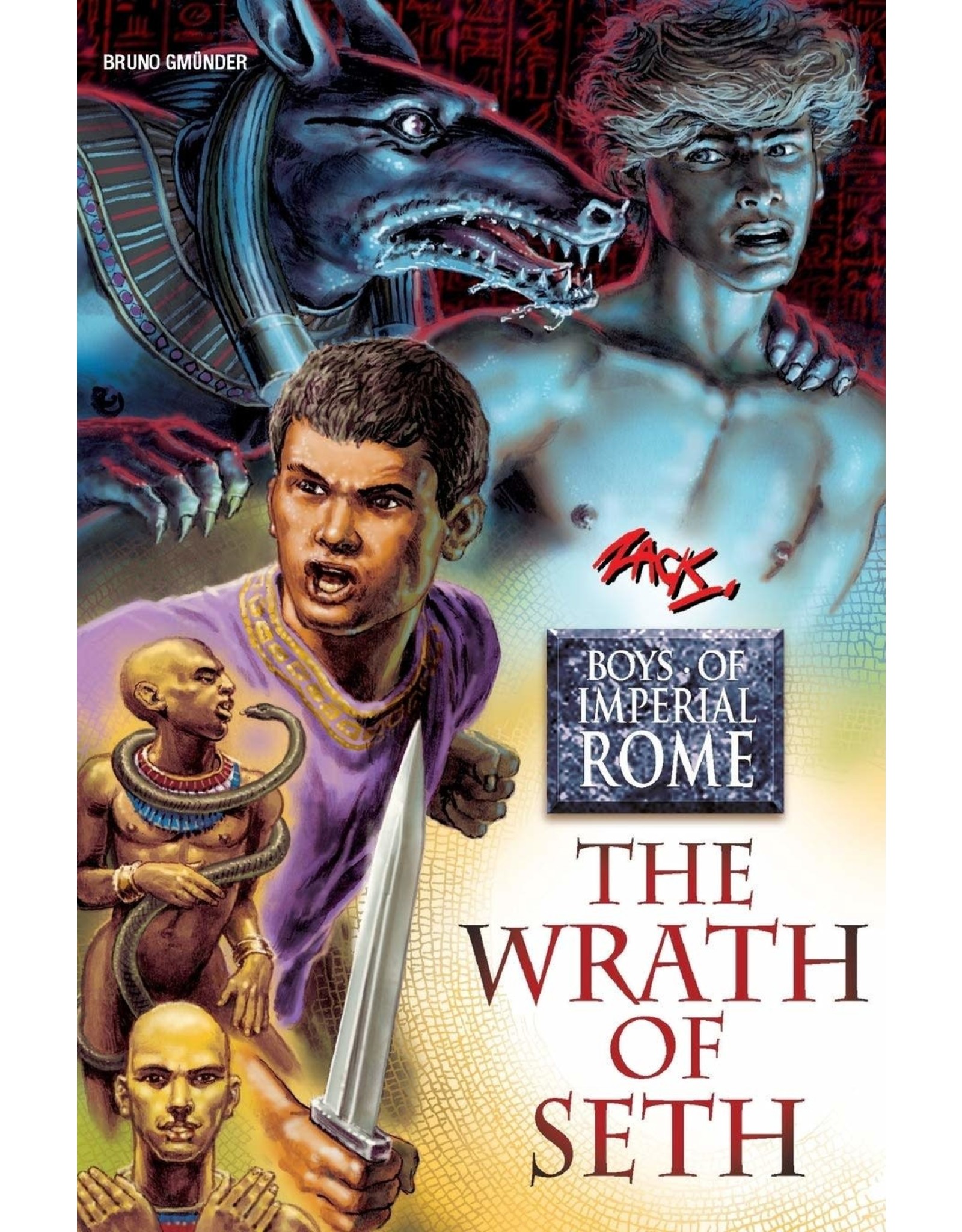 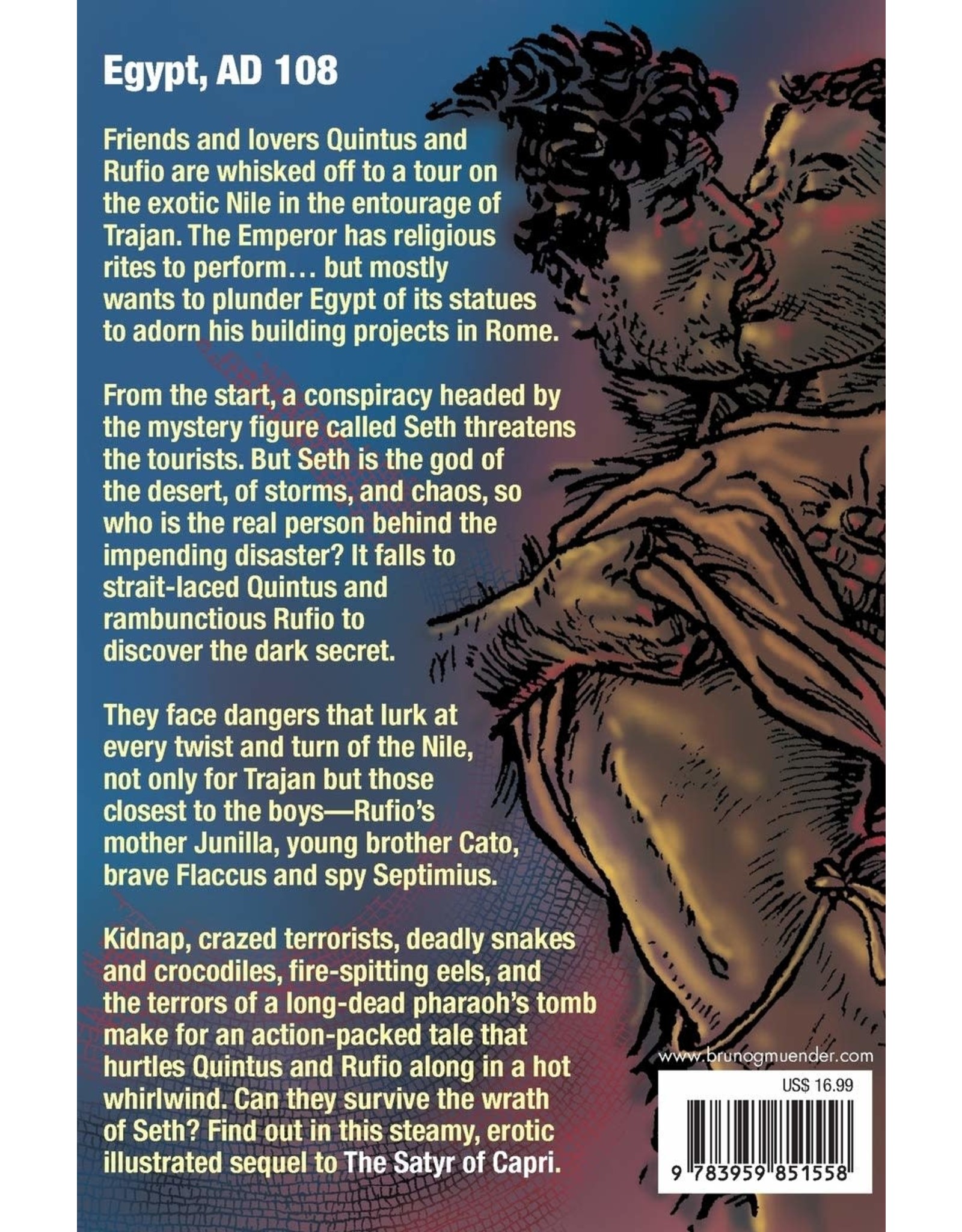 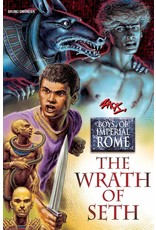 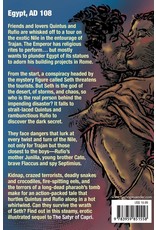 The Wrath of Seth (Boys of Imperial Rome)
By Zack

The Roman Empire, AD 108. When emperor Trajan sets sail for his province of Egypt, his mind is on sightseeing and the acquisition of art and antiques to adorn the city of Rome. Little does he imagine that he is heading toward his own potential doom…Deep in the western desert, a sinister cult plans to return Egypt to its past glory, and Rome and its empire stand in the way…Traveling with Trajan are lovers Quintus and Rufio, along with his mother Junilla and younger brother Cato. Together, they encounter fabled wonders of the past, the quirks and threats of the natives both human and animal--and repeated attempts to assassinate the emperor…Amid the dangers, exotic erotic encounters keep Rufio and Quintus busy even as they strive to avert the disastrous wrath of the god Seth.

Born in Switzerland, Oliver Frey a.k.a. Zack attended the London Film School, supporting himself as a comic-strip illustrator and later plunged into gay art and publishing. Innumerable illustrations poured from his pen and brush for British magazines “HIM International,” “Vulcan,” “Teenage Dreams,” the “HIM Gay Library” series, and “Mister” magazine. For HIM he created the mold-breaking Rogue comic strip and later “The Street,” which was part of the inspiration behind cult TV series “Queer As Folk.” The Internet has spread his reputation to an enormous global fan base through many sites and blogs. Some of his comic-strip work has been published recently by Bruno Gmünder. As Zack, Frey has taken gay erotic art and comics to new dimensions. He lives with life-long partner Roger Kean. British-born author Roger Kean, who met Oliver at the London Film School, has had careers as a movie cameraman, film editor, journalist, and magazine and book editor. For several years he edited “HIM” magazine and together with Frey later founded a stable of seminal videogame magazines, notably Britain’s bestsellers “Crash” and “Zzap!64.” As an author he has written books on historical subjects both factual and fictional, and gay fiction, including