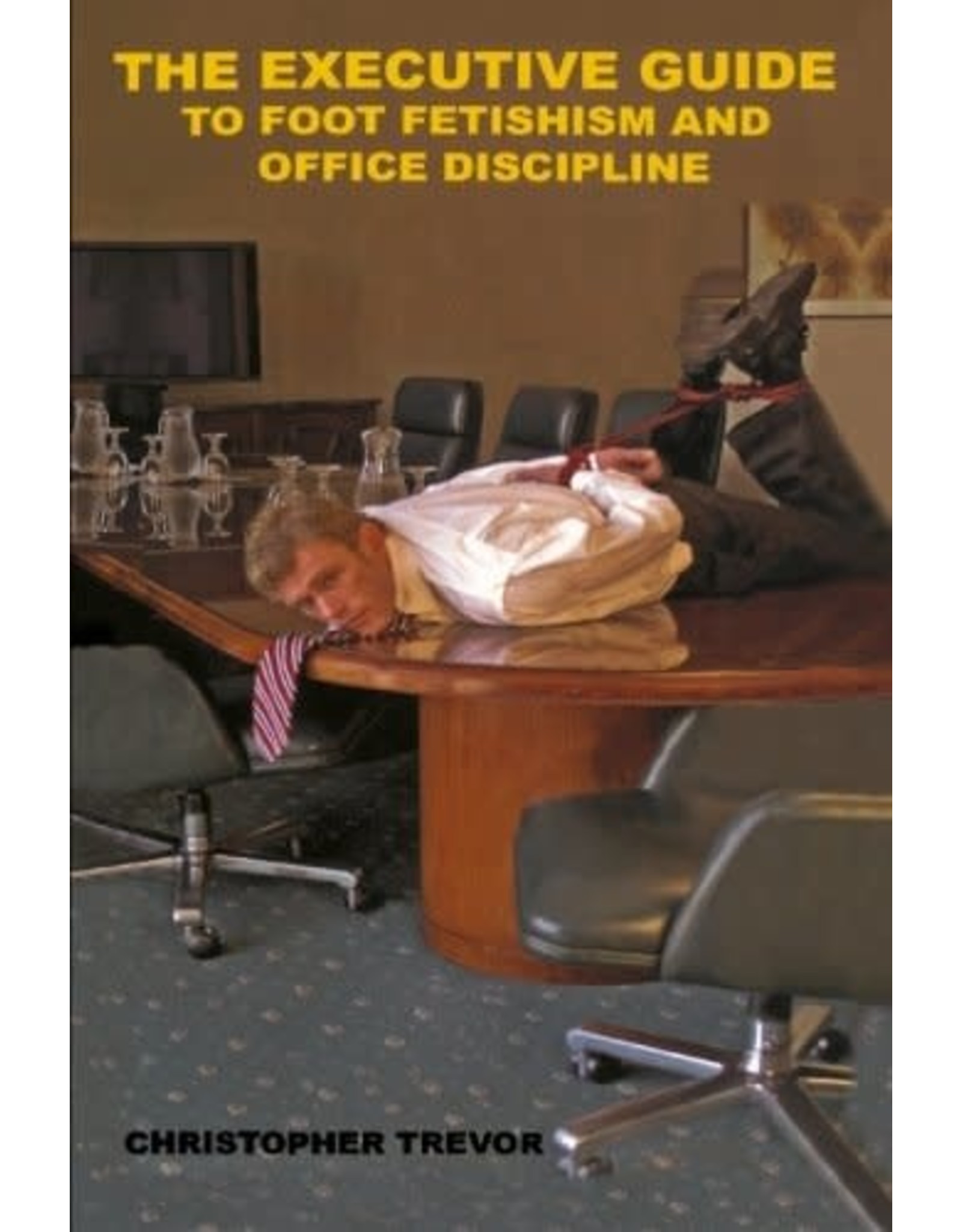 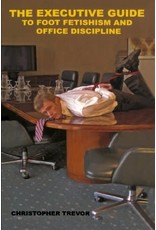 A sure Winner, for those who are into sexual degradation and the darker moments of sadomasochistism art. Written by a conventional executive with an unconventional imagination.

Christopher Trevor was born in July 1963 and grew up in New York City. As soon as he was old enough to know how he began writing fiction and has been writing gay erotic/fetish stories for the past ten to twelve years at this point. He became an avid reader as well from the time he knew how and reads.