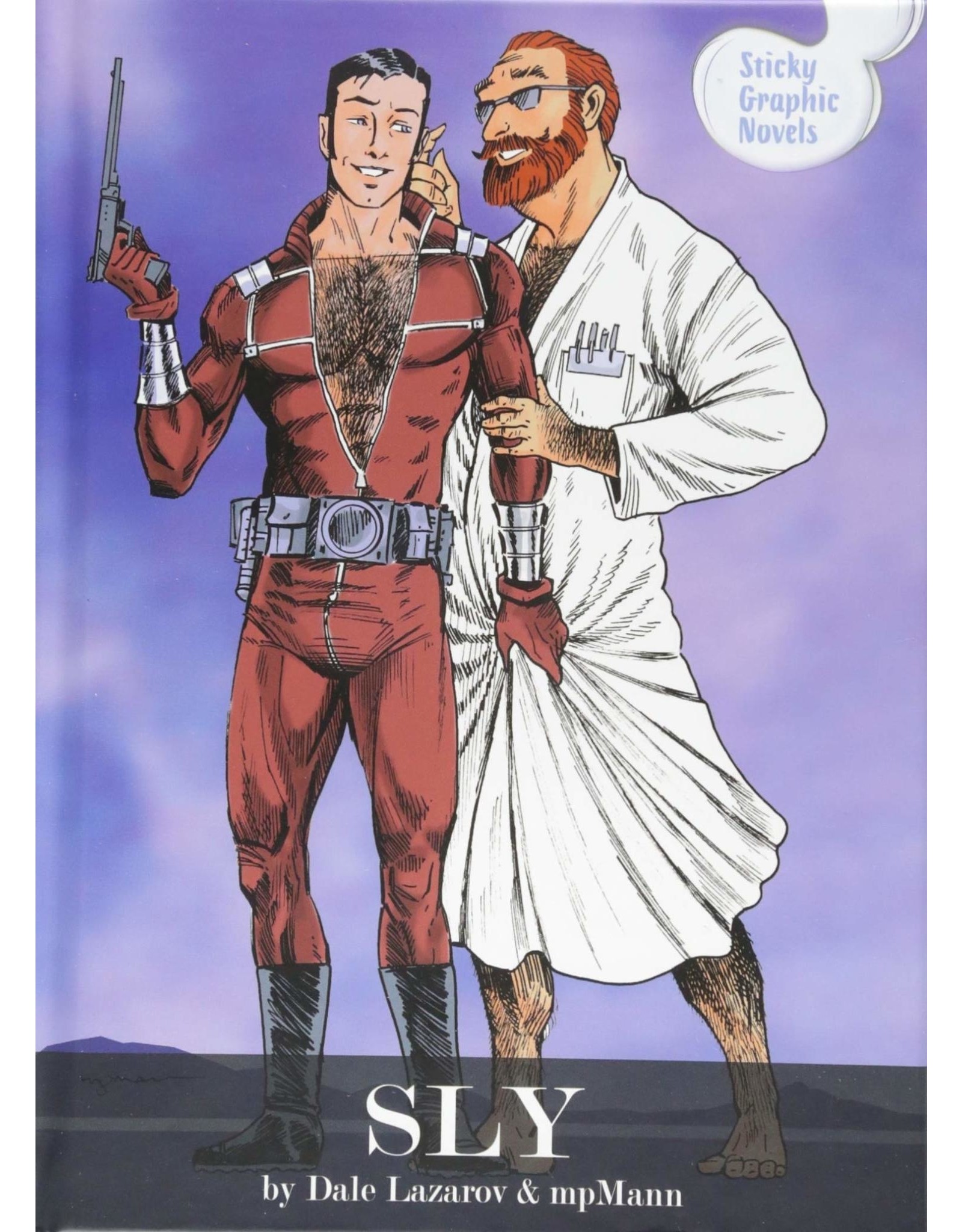 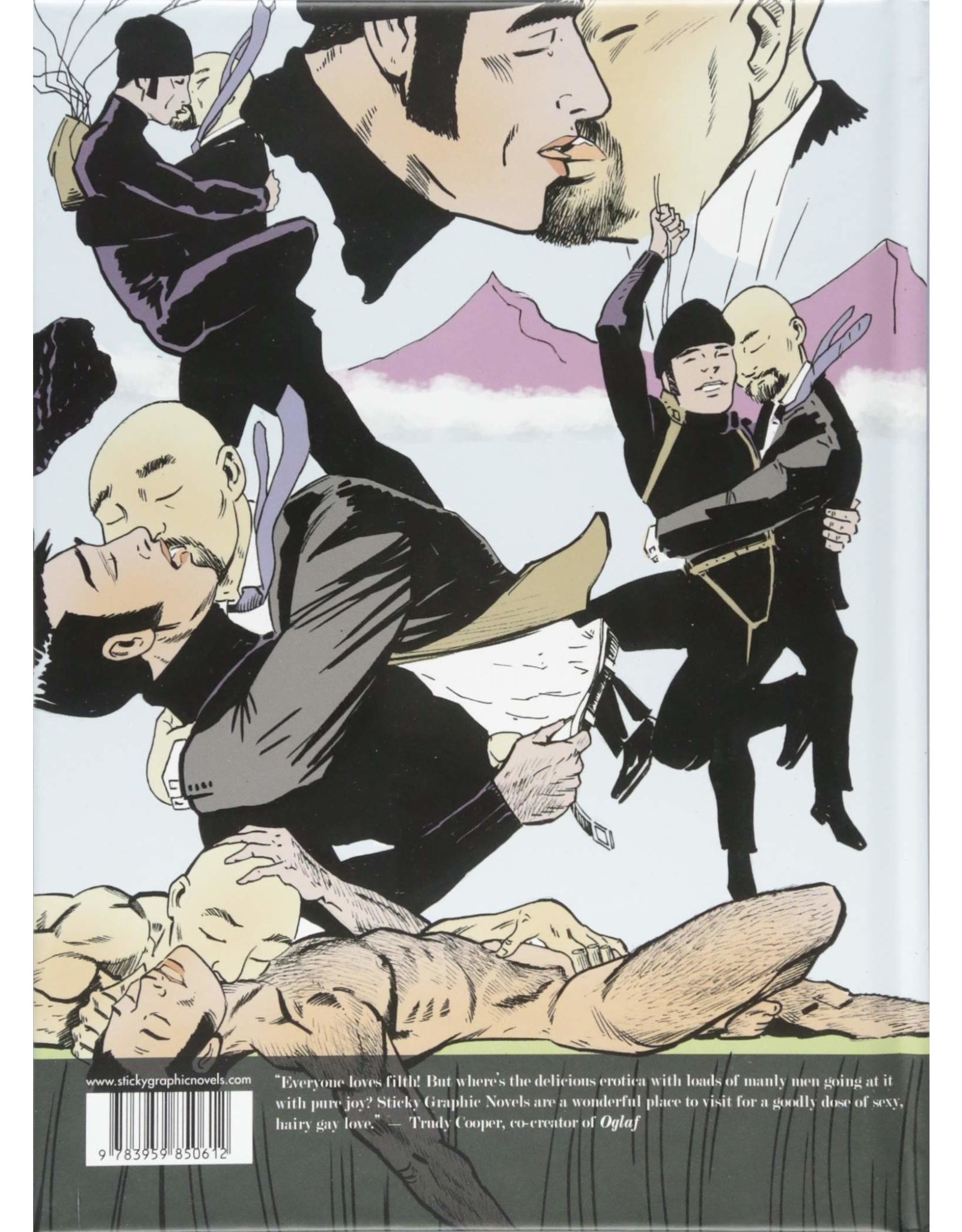 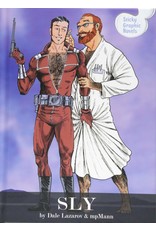 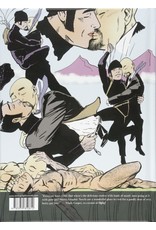 "SLY" features the adventures of a hyper-sexy, cat-suited super-spy … and the men he sleeps with when saving the world from threats to world peace! First, he goes on a “Smooth Extraction”, the rescue operation of a beardy scientist kidnapped by an evil international paramilitary criminal organization … The mission goes hot when the glasses come off, the zippers unzipped, and no asset’s left unstirred! Then, he shuttles to an international space station to keep track of a possible threat to nuclear safety … and for a conjugal visit with an astronaut who’s his "Long-Distance Relationship"!, Lastly, out super-spy defeats the hulking Asian henchman with a "Killer Kiss" that turns him against his sinister mod boss! But, if the mod boss keeps trying to kill them for revenge, how can spy and ex-henchman keep rolling in the hay? "SLY" is published by Sticky Graphic Novels, an imprint for wordless, gay character-based, sex-positive graphic novels founded by Dale Lazarov.