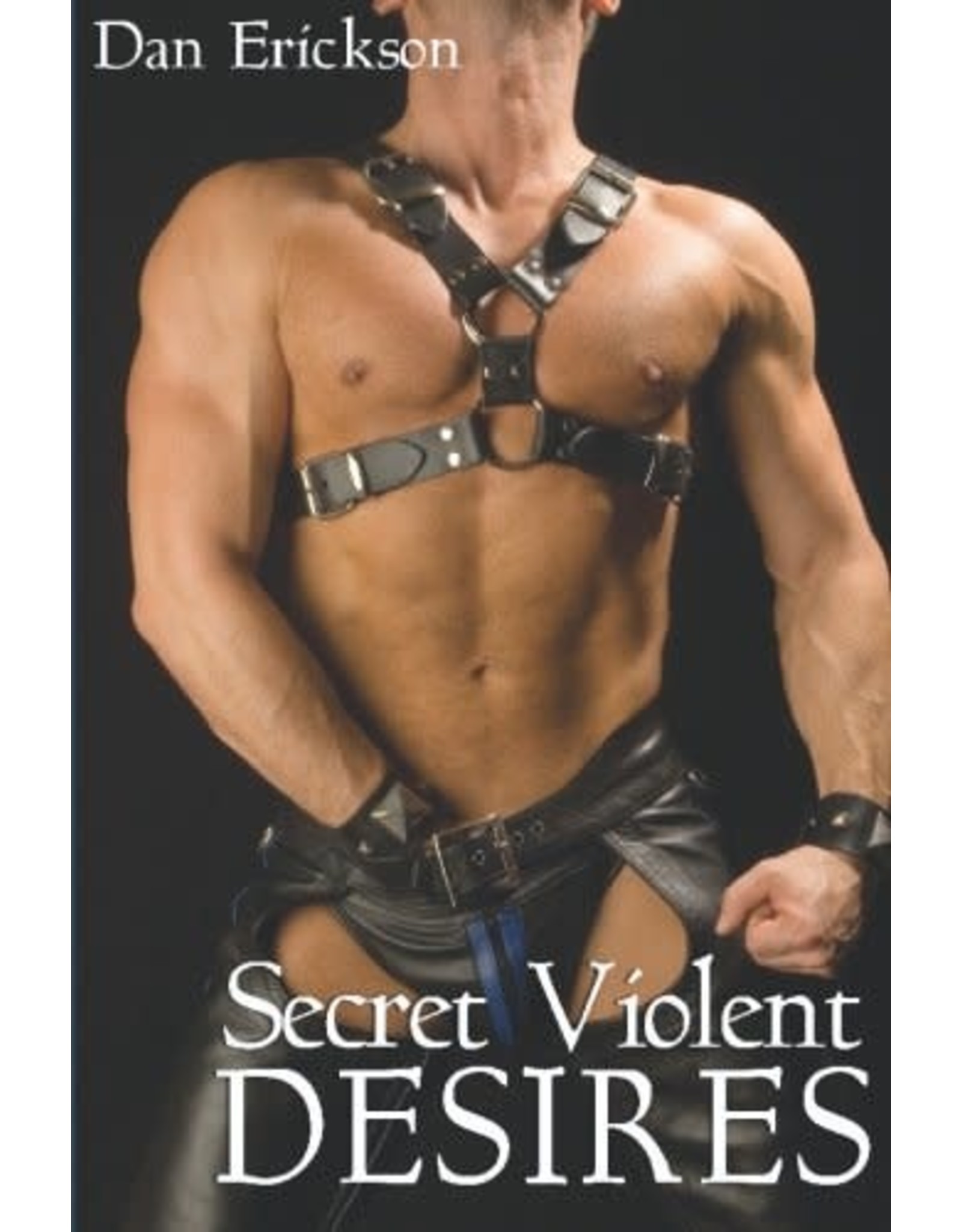 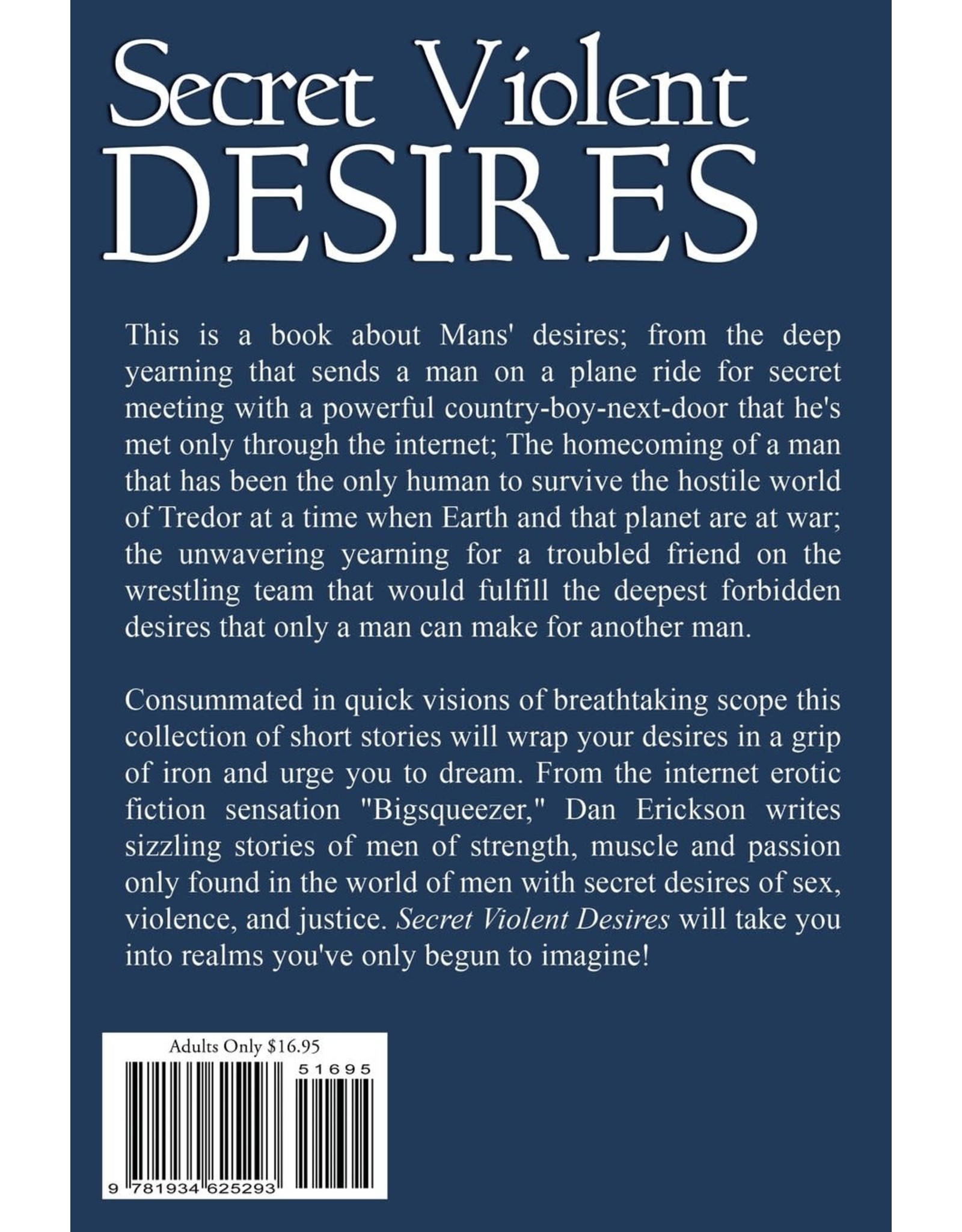 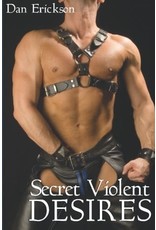 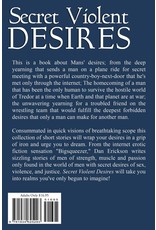 This is a book about Mans' desires; from the deep yearning that sends a man on a plane ride for secret meeting with a powerful country-boy-next-door that he's met only through the internet; The homecoming of a man that has been the only human to survive the hostile world of Tredor at a time when Earth and that planet are at war; the unwavering yearning for a troubled friend on the wrestling team that would fulfill the deepest forbidden desires that only a man can make for another man. Consummated in quick visions of breathtaking scope this collection of short stories will wrap your desires in a grip of iron and urge you to dream. From the internet erotic fiction sensation "Big squeezer," Dan Erickson writes sizzling stories of men of strength, muscle and passion only found in the world of men with secret desires of sex, violence, and justice. SECRET VIOLENT DESIRES will take you into realms you've only begun to imagine!

Living in New Mexico, raised in Pennsylvania, D Douglas Erickson started writing muscle and wrestling stories in 1997. He’s catered to a group of men that love men and muscle and the rough-and tumble lusts they have. For ten years his works have been praised as hot and sexual with muscular...