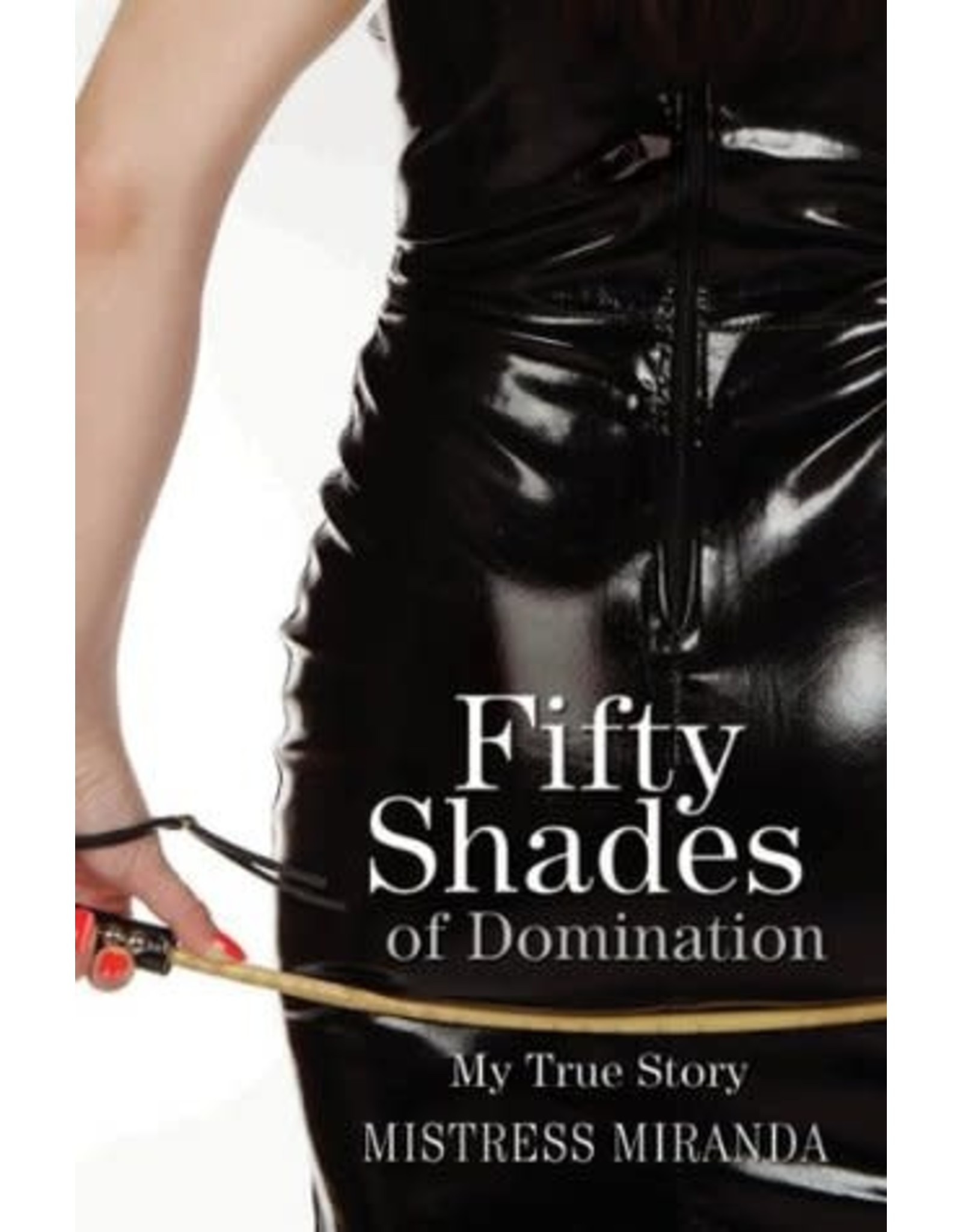 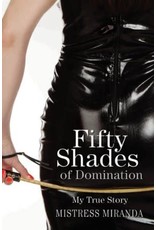 Raised on a council estate, Miranda was barely none when a shocking truth emerged. Her 'parents' were actually her grandparents, while her real mother was her beloved big sister - who chose to leave Miranda behind to marry and start a new family.Traumatised, Miranda became a teenage wild child, losing her virginity to two men at just thirteen. Yet far from becoming a victim, she discovered the alluring confidence to dominate men, and in doing so unearthed the depths of her own sexuality.

Elegant and mature, she became a regular on the London club scene - until she overheard her despairing grandmother trying to arrange for her to be taken into care. Outraged at this rejection, the sixteen-year-old left at once.Many young girls, homeless and penniless, would have become lost in drugs and despair. Not Miranda; for a beautiful, business-minded woman, this was the first step for world domination.Fascinating, often amusing, sometimes horrifying, her true story is not only a tribute to the human spirit, but also a light shone in to some of the shadier corners of male sexuality.