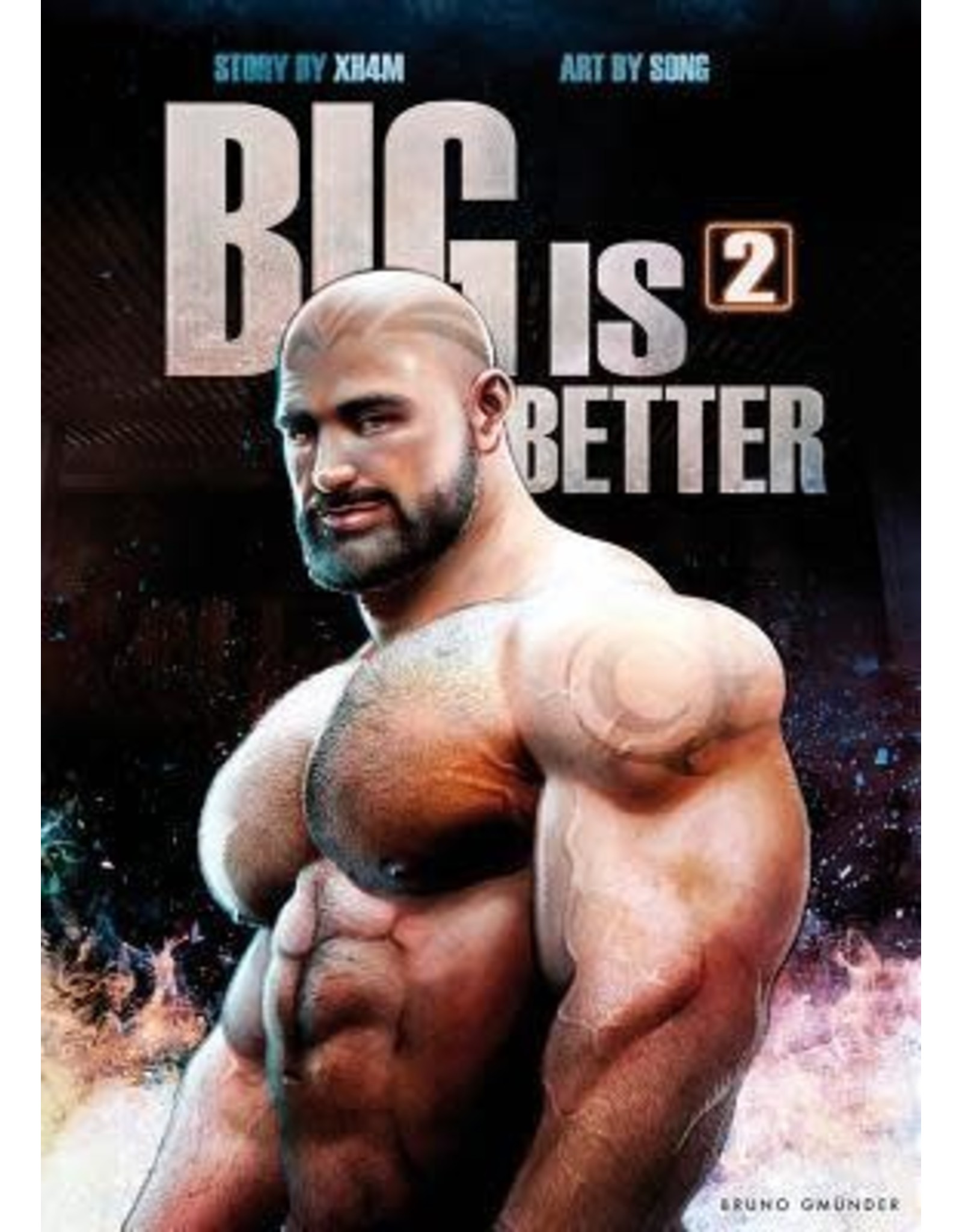 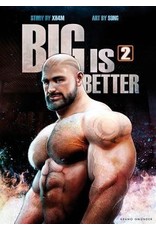 Following the huge success of Big is Better, exceptional talent Song releases a second volume in English. He was the comic discovery of the year 2013. His characters Sam, the tender muscle giant, and Pete, the well-endowed boy, are banished from the gay community and the world at large. They find love with one another because of their differences and go through some adventures. Genetically altered males, crazy scientists, terrorists - what is waiting ahead for them?

SONG was born in 1982, in a small village in the south-west of China. His father was a firefighter and his mom worked at a local chemistry factory. Growing up in a blue-collar family, with both his parents working full-time, he considers his talent in drawing a gift from the loneliness to a kid who never has playmates. Graduated from Beijing Foreign Studies University, and after working for six years in North Africa, SONG was the first Chinese who ever published a gay manga in France. Being self-taught in drawing manga, SONG values the rich storytelling and eroticism in this specific art form. In 2012, at the age of 30, SONG moved to Nantes, France and started a new page of his life, as an art student at a private art school.